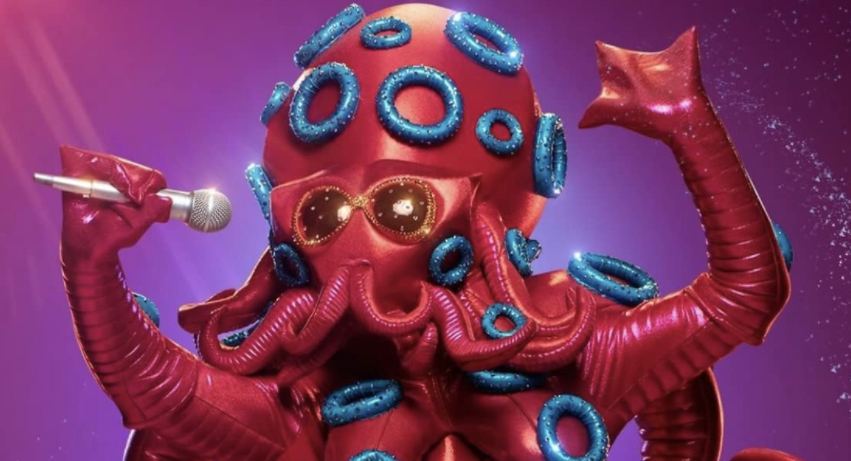 Masked Singer or multinational logo? Depends on where you swim on the reef.

The petri dish of production companies in Australia is becoming even more competitive as multinationals back their local subsidiaries to grow and grab more of the cake.

Warner Bros International Television Production Australia (WBITVP), armed with its parent format library, has restructured to create what it calls ‘a new-look organization and expanded leadership team, strengthening its position for future growth.’ Michael Brooks, Managing Director, WBITV Australia, is responsible for the whole outfit, a role he took on in 2016.

Ten is probably pathetically grateful for The Bachelor franchises, while Dancing with the Stars, Celebrity Apprentice and The Masked Singer Australia have provided comfort across the broadcasters. Caroline Swift, formerly head of Unscripted at Fremantle Media Australia is now Head of Entertainment at WBITVP, so she runs the whole unscripted and franchise territory.

Johnny Lowry is Head of Unscripted Content, coming in from Screentime where he developed original content as its Head of Unscripted. He will ‘spearhead the company’s domestic and international non-scripted streaming content strategy while also overseeing titles on the current production slate.

Edward Kindred came to the company from the Head of Programming desk at TVNZ 2. He is now Head of Development, which really means non-scripted development across the Australian subsidiary.

The push into scripted drama

Hamish Lewis has been in the company for nearly four years after stints at the ABC and Escapade Media. His role as Development Manager Scripted has been solidified as Head of Scripted, responsible for the company’s evolution into local scripted drama which surfaced with Love Me, for Binge.

This production illustrates how the competitive ecosystem is also symbiotic. Love Me is being made with firmly Australian company Aquarius Films, with Angie Fielder and Polly Staniford as producers. It is based on a Swedish series, Älsak Mig.

WBITVP really started in our part of the world with NZ company Touchdown Television, founded by legendary documentary and reality TV producer Julie Christie. In 2006 it was sold to Dutch company Eyeworks to create Eyeworks Touchdown, which then set up a Sydney office. Eyeworks outside the United States was bought by Warner Bros Television Group in 2014 for an estimated US$230 million.

Meanwhile, Artemis Media in WA was producing six series of Who Do You Think You Are under licence to UK company Wall to Wall who devised the show in the first place. In 2005, Wall to Wall was then sold to Shed Media, a specialist in long form drama.

Warner Bros Television bought most of Shed in 2010 and took the rest in 2014, and renamed it Warner Bros Television Productions UK. The now multinational Warner Bros. TV realised it now owned both the ultimate rights to Who Do You Think You Are and a subsidiary in Sydney. Artemis wanted to renew the license and discovered that one and one made two, but in Sydney, as WBITVP used the former Eyeworks to make the subsequent series. Artemis continued, even through the death of beloved co-owner Brian Beaton.

This illustrates some of the ways that those international companies can be both useful and ruthless. Warner Bros TV is ultimately owned by AT&T, which is in the process of spinning it out by squidging it together with Discovery to create Warner Bros Discovery. Staff have lived through at least a decade of uncertainty and floating nameplates.

What about Discovery in our part of the world? The company has been gulping up bits of New Zealand Media through MediaWorks NZ and creating a trans-Tasman entity which trails its own bag of rights. We will be interested to see what happens with the two entities once they are linked in the same multinational publicly traded company. Will it all become the same ball of tar?