The duo will reprise their iconic Breaking Bad roles in the sixth and final season of the spin-off hit.
Paul Dalgarno 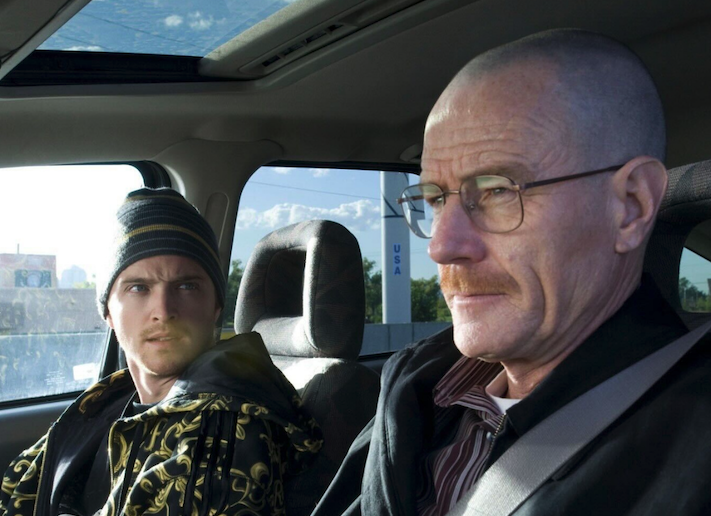 Bryan Cranston and Aaron Paul will reprise their iconic Breaking Bad roles as Walter White and Jesse Pinkman in the sixth and final season of spin-off hit Better Call Saul, which returns in a special two-episode premiere on 19 April.

Cranston and Paul both won numerous awards for their roles in Breaking Bad, including Golden Globes and Primetime Emmys.

Showrunner and executive producer Peter Gould, who confirmed the characters’ return during a panel at PaleyFest LA, said: ‘I don’t want to spoil things for the audience, but I will say the first question we had when we started the show was, “Are we gonna see Walt and Jesse on the show?” Instead of evading, I’ll just say yeah.’