A Walkley looks good on any documentary maker's mantelpiece even if they have to frock up amongst disreputable strangers.
ScreenHub 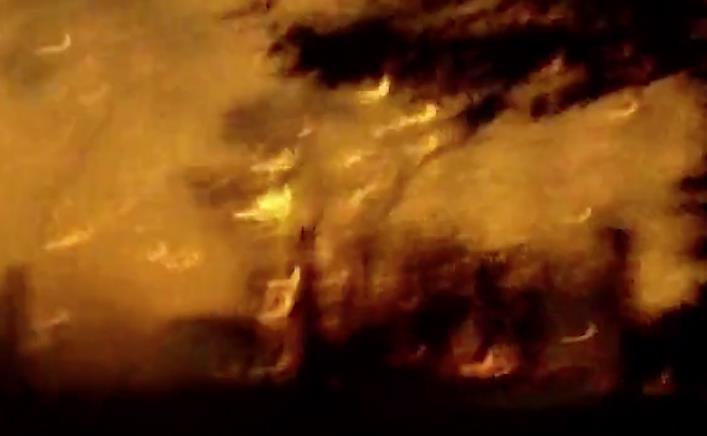 Fragment from a phone clip used in the titles to Aftermath, Beyond Black Saturday.

The documentary awards seem to be a quiet sector for the Walkleys, partly because the journalism component of most documentaries is less prominent. It is the difference between research and investigative journalism.

Three documentaries are facing off, and they demonstrate the power of the medium in the national conversation. Renegade Films and the ABC, and the human beings Joe Connor, Ken Connor and Lucy Maclaren submitted Aftermath: Beyond Black Saturday.

So the two Adam Goodes films go head to head. Neither of them are attached to a broadcaster.

The Walkley finalists this year are glowing with images. The competition continues to support photographic journalism, proving that the sector understands the awesome skills and power of a good snapper even if the papers threw them into the gutter.

Four Corners absolutely dominated the Public Service Journalism category because they are it, basically.

Ditto the Innovation category, which is this group:

It is good to see a spread of units and craftspeople in the other TV awards.

The book contenders might inspire some screen readers looking for holiday reading: