The winners of the competition win cash prizes and mentorship opportunities with screen professionals.
Silvi Vann-Wall 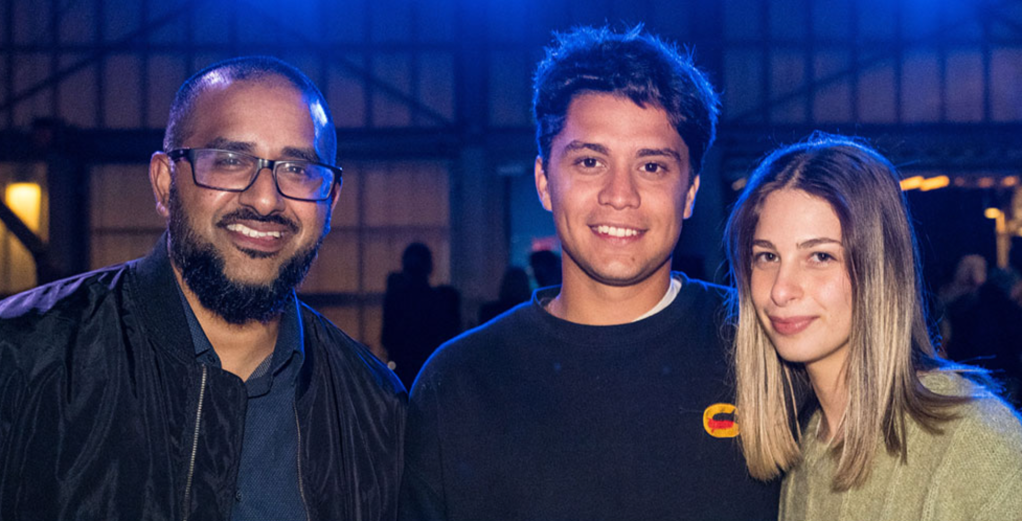 Judges said the films in the Junior Category were ‘moving, surprising and hilarious’.

The Very Short Film Festival, held in Tasmania on 20 May, has announced the winners of its 2022 competition.

The winners are as follows:

The three prizes in each category include cash prizes from $500 to $5,000, free travel and accommodation to attend the premiere screening and award event in Tasmania, and mentorship from one of the prize judges.

Open category winner Mark Bernard said: ‘This experience held at the beautiful Spring Bay Mill was certainly a game changer for me. The past two years have been a struggle for myself creatively – the festival came into my life at the right time. I used the festival’s strict (and short) timeline to my advantage – it gave me confidence that I could actually complete a film.

“My animation skills were not great, but the restricted time frame allowed me to overlook this and focus more on the impactful message behind the film itself. It’s also given me a massive boost to develop my skills further in animation – something that I’ve wanted to do for such a long time! Really grateful to win – I’m still pinching myself! Thanks so much to the inspirational judges, Artology, Spring Bay Mill, The Guardian and Wide Angle Tasmania for restarting my creative career.’

Audiences are still eligible to vote for their personal favourites in the People’s Choice Award.

Filmmaker Justin Kurzel, one of this year’s judges and mentors, said: ‘The films we judged were extraordinary across the board in both categories and it’s nights like this that give you a massive burst of passion. Well done to everyone.’

People that missed out on the in-person festival can access the livestream recording and meet the filmmakers on the Very Short Film Festival website.

To find out more about the festival, head to the Very Short Film Festival website.