Australia has not one but two awards systems to judge films from the Asia-Pacific region, from both APSA and AACTA. How do they line up?
David Tiley 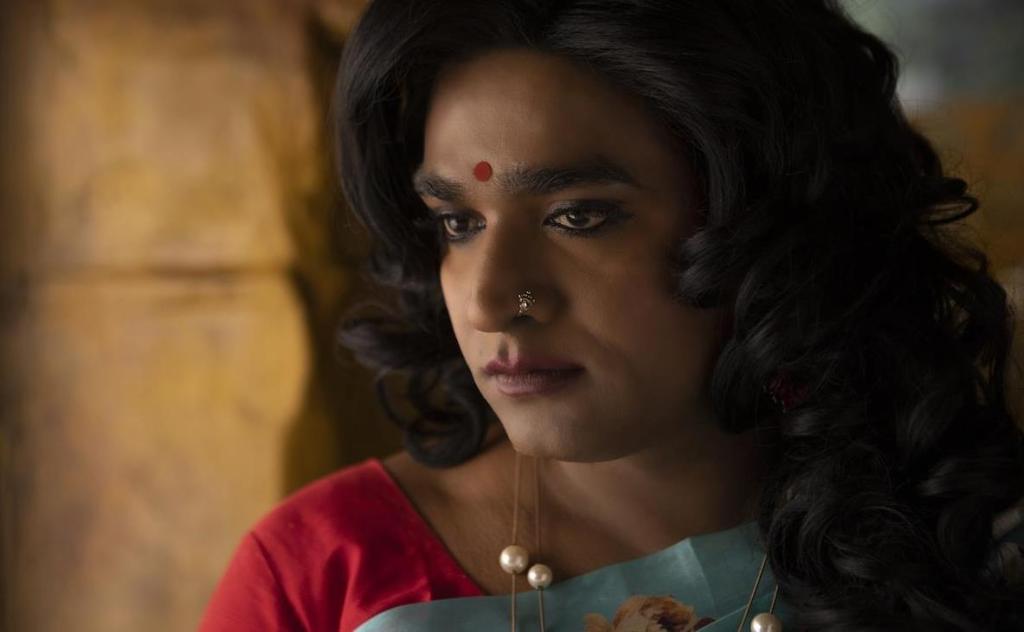 Indian film Super Deluxe, from the Tamil cinema, features a transgender woman who comes home to her family.

The Asia-Pacific Screen Awards with its associated Academy of nominees has been running for thirteen years. Various forces in Queensland, led by journalist and political web-spinner Des Power, have combined to keep it alive and grow the Asia Pacific Screen Forum around it. This year it runs to four days with the awards ceremony at the climax on Thursday November 21.

Meanwhile, the Australian Film Institute aka the Australian Academy of Cinematic and Television Arts (AACTA) has taken up the banner of Asian awards with a category for Best Asian film, based on official films provided by the countries concerned. It too fights for recognition, this time as a single category in a crowded program.

We can see how they line up by comparing the films in the Best Film nomination category.

For APSA we have:

Balloon, from the People’s Republic of China (PRC), by Pema Tseden, produced by Huan Xufeng and Jacky Pang.

It is set on the Tibetan grasslands, weaving a story from mischievous children, a dwindling supply of condoms, a returning nun contemplating previous love, and ‘a difficult decision that goes against official Chinese policy and breaking the family harmony.’

Pema Tseden comes from a pastoral family, and is ‘a Tibetan film director and screenwriter of Chinese citizenship. He is a member of the China Film Directors’ Guild, China Film Association and Chinese Film Literature Association’, according to Wikipedia. There is a video study of his career in the South China Morning Post.

Beanpole, from the Russian Federation, directed by Kantemir Balagov, produced by Alexander Rodnyasky and Sergei Melkumov.

‘In the immediate aftermath of World War II, Leningrad has been left devastated, with its buildings demolished and citizens left in tatters both physically and mentally. Although the siege is finally over, life and death continue their battle in the wreckage that remains. Two young women, Iya and Masha, who fought side by side, are bonded by their experiences. But in their attempts to readjust to the world around them, a shocking accident brings them closer together and yet also seals their fates.’

Grim but with great reviews. As The Guardian says, ‘This is a story of people for whom the horror of war has not ended, for whom peace is the horror of war by other means. When the patients gamely try to entertain little Pashka by imitating a dog, and Pashka does not recognise it, one patient shruggingly asks how the boy would have seen a dog when they have all been eaten.’

An outrageous success everywhere and the film to beat. Reviewed by Screenhub’s Mel Campbell here.

So Long, My Son, from the PRC, directed by Wang Xiaoshuai, produced by Liu Xuan

‘Two married couples adjust to the vast social, economic and political upheavals in China over three decades. Following the death of a child in a tragic accident, the two families who were once very close are now on separate paths where destinies ebb and flow, and fortunes are transformed under the impact of the country’s changing face including the One Child Policy.’

‘Without ever seeming like a sociological study, the screenplay (co-written by Wang and A Mei) reveals the devastating long-term effects of the Communist Party’s one-child policy. It also shows the resilience of those Chinese who lived through the terrible decade of the Cultural Revolution with its executions, forced abortions and imprisonment for offenses like playing Western music, and who were later able to recover their faith in life. More than simply proposing that time heals all wounds, the film’s final scenes make a deep bow to the human spirit.’

The Gold-laden Sheep and the Sacred Mountain, from India, by Ridham Janve, produced by Janve and Akshay Singh.

Shepherds in the Himalayas hunt for the wreckage of a crashed aircraft, though the terrain is sacred and their thoughts are impure.

Not a lot of reviews or international exposure, admired a bit in India, either long or engrossing, this film was made on location using local people as actors.

These are very much arthouse films, and all but The Gold-laden Sheep comes with a solid major festival reputation. They seem to have relative thematic freedom, and take us into challenging environments and cultures we know little about. This is just one of the usual festival categories.

In a way they can be compared directly with the AACTA category for Best Indie Award for Features Under Two Million Dollars, which we explored here.

The AACTA Awards have nominated these films in the Best Asian category. Synopses from the release.

Hello Love Goodbye, from the Philippines, directed by Cathy Garcia-Molina

By a master director, it did well at the Taiwanese Golden Horse Awards and screened at major festivals. [It is on the net, btw.]

a transgender woman who returns to her wife and son’. Made in Tamil, it has critical respect in India.

The Wandering Earth is important as the first big big budget SF film from China which took staggering numbers both domestically and round the world.

Parasite turns up in both lists, and we know it is the film to beat. Both of the other commercial and well-promoted films in the AACTA section come from the PRC, with a third from the venerated Zhang Yimou. Gully Boy and Hello Love Goodbye were both commercial hits at home, Super Deluxe is a minority culture picture, while Little Zombies is an extension of Japanese pop culture and probably runs on really promotional rules while it looks like an assault on normal cinema.

What to learn? There is a tendency to make films about poor people following a dream, or struggling to get out of their inherited trap, which is a long way from fantasy cinema. Little of this is tentpole or Bollywood or a simple tear-jerker.

We are looking at the evolution of screen culture as local industries learn to reach their own audiences and then look for a wider market. These films are having a ripple effect into the future which transcends their specific aims and successes. Both these lists provide a ringside seat into different aspect of this dynamic, which brings a pleasure all its own.

And of course, the key films from the region in our film festivals are very much part of this story. Think of the recent generations of independent filmmakers in China.