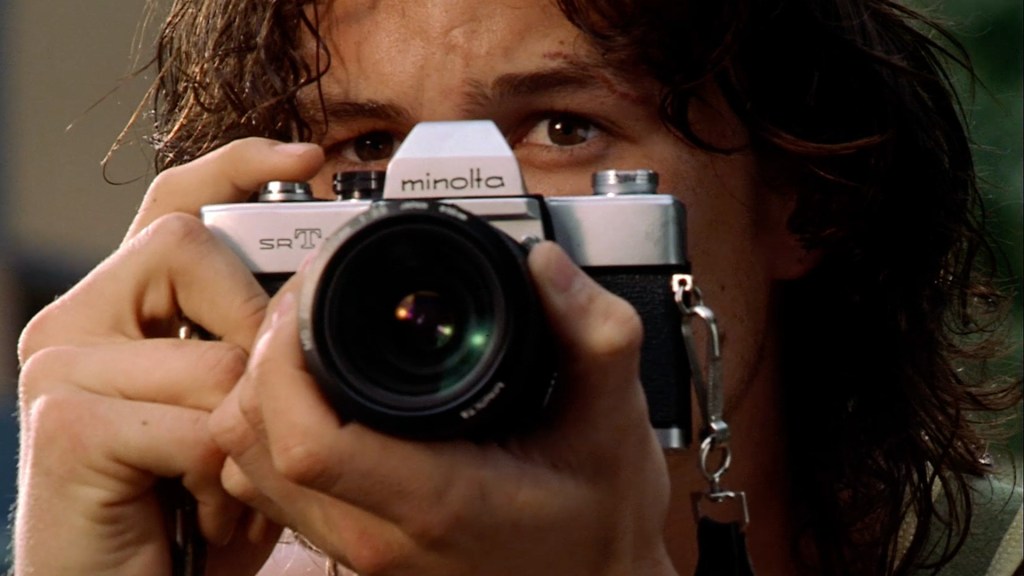 Screen Australia has announced that its final 2020/21 Story Development Funding round of $975,000 will be shared between 12 feature films, 13 television dramas and three online projects.

The Story Development Fund is for fictionalised stories of any genre and is open for applications year-round, and can be applied to any stage of a project’s creation towards production. These announcements chug along throughout the year and give a picture of what’s going in production and the kinds of ideas being developed. In this round, feature films become TV series, animators delve into feature film, and comedy looks back to counter-culture 70s and 90s sitcoms.

The projects receiving development funding this time include: a television series inspired by the 1999 film Two Hands from director Gregor Jordan; a live-action family feature film, Staycation, from the producers of the phenomenal kids’ animation series Bluey (their first foray into features); and an anthology feature from 10 different writer-directors following moments in a gay love story, produced by Michael McMahon and Mat Govoni and executive produced by Tony Ayres.

The Two Hands news is interesting to those of us enjoying a 90s retrospective that also makes us feel old. The crime-thriller-comedy (originally starring Heath Ledger, Bryan Brown and Rose Byrne) set in Kings Cross, could make for great series TV. The now-deemed-classic film was also programmed for special event screenings at the Melbourne International Film Festival, with live music by garage band The Murlocs. (Latest restrictions throw this up in the air.)

In the media release, Screen Australia’s Head of Development Nerida Moore said, ‘Screen Australia is really proud to be supporting this impressive mix of projects. This includes fresh genre-bending comedies HOME and Our Haunt, and beautiful romantic drama 10 Moments that will bring together 10 chapters from a great team of exciting creative voices. It’s also wonderful to support more children’s content with Big Serious Studios’ Goo Zoo set to invite children into the world of microbiology as part of the company’s aims to deliver more STEM content for kids.’

The release said that in the last financial year, Screen Australia received 397 Story Development applications across the Premium and Generate Funds, and has provided funds to a total of 83 projects out of a pool of 387 projects that were creatively assessed.

Those aren’t terrible odds at all.

There were also two projects funded through the Premium Plus Fund for critical late-stage development funding to high-budget projects with firm market interest that were impacted by COVID-19 during 2020: The Newsreader (set to air on the ABC on 15 August) and New Gold Mountain which is coming to SBS later this year.

(We talked to Screen Australia’s Nerida Moore back in 2019 about the different strands of story development funding if you want background.)

THE LATEST PROJECTS FUNDED FOR DEVELOPMENT INCLUDE:

Find out more at Screen Australia.