Like other Guild groups, the Australian Directors Guild has surveyed its members to find realistic figures about unemployment to pitch against the government's fantasies. Here they are.
David Tiley 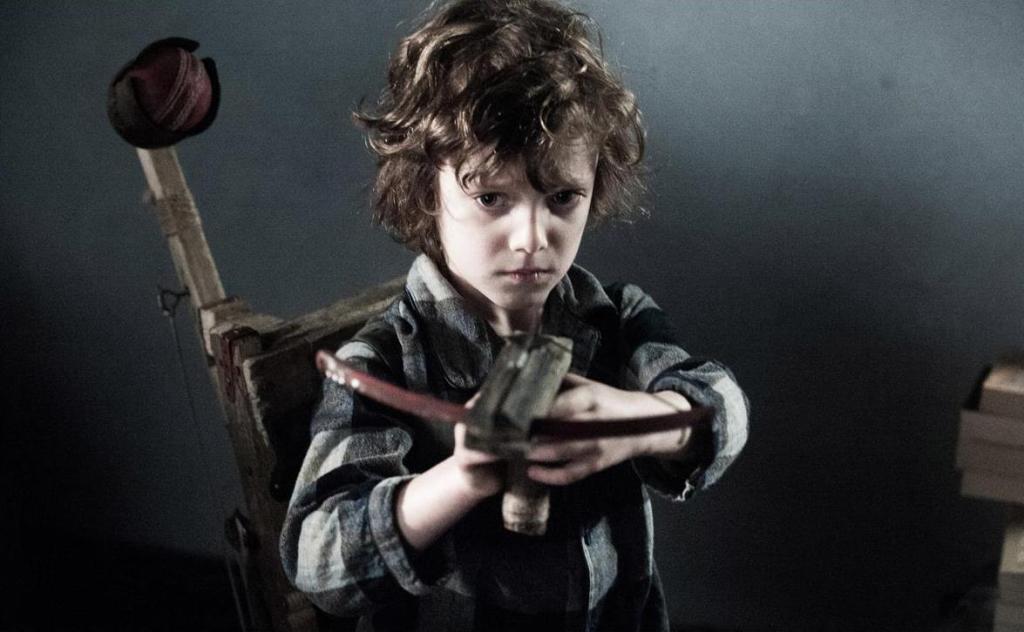 The ADG really wants the government to understand these figures. Image: Babadook was directed by Jennifer Kent, one of Australia’s great auteur visionaries.

The cohort of directors is relatively small, used to being in command and easy to survey, so they provide a useful microcosm of the whole industry.

According to a survey by the Directors Guild, 56% of members are freelancers with an ABN and 19 are working through their limited company. According to ADG Executive Director Diana Burnett, few directors with an ABN number also run through limited companies because of the costs involved. This means that over half of the working directors in Australia are not eligible for JobKeeper. The 22% on PAYG, and the 17% who own companies can be the beneficiaries of JobKeeper if they and their entities satisfy the conditions. The 8% who are true casuals are left to the jungle of JobSeeker.

What about eligibility for government support? The figures were pretty similar across the schemes. For JobKeeper, 24% said they were eligible, while 28% think they can claim JobSeeker. 47% are excluded from JobKeeper, and 45% are shut out of JobSeeker. Meanwhile, a bit under 30% didn’t know. JobSeeker may have been pumped up with more cash but the income limits still stand, so another household income will shut you out. And the infuriating mutual obligations cut in as well.

The survey tells us half the respondents lost all their work, and a further quarter have lost part of their work. Only around 5% of directors are still in their workplace.

The time frames are significant, too. 45% of directors have lost work for between two and six months, with half of those out for at least four. Over 8% are bleeding for between six and twelve months. Some 13% responded that they just don’t know.

We know from international discussion that screen creatives are used to variations in production dates, and gaps between work are par for the course. This national crisis sees that instability bloom on a whole new level.

The Directors Guild is determined to gather directors and assistant directors into the fold, which can energise both the community and the organisation. To achieve this, they have cut the price of memberships if you sign up by 30 June. There are 50% discounts on both full member emerging and full member experienced categories. Associate membership is free.

At the same time the ADG is noticing and encouraging members of much smaller sectors to join the ADG as associates. You don’t have to be a director; you just have to support the ADG objectives. And everybody does because it helps everyone’s employment.

Find more information, or join the ADG, on their website.