From Eleven, the team behind the award-winning Sex Education, and created by Danny Brocklehurst, Ten Pound Poms will air next year.
Cody Smith 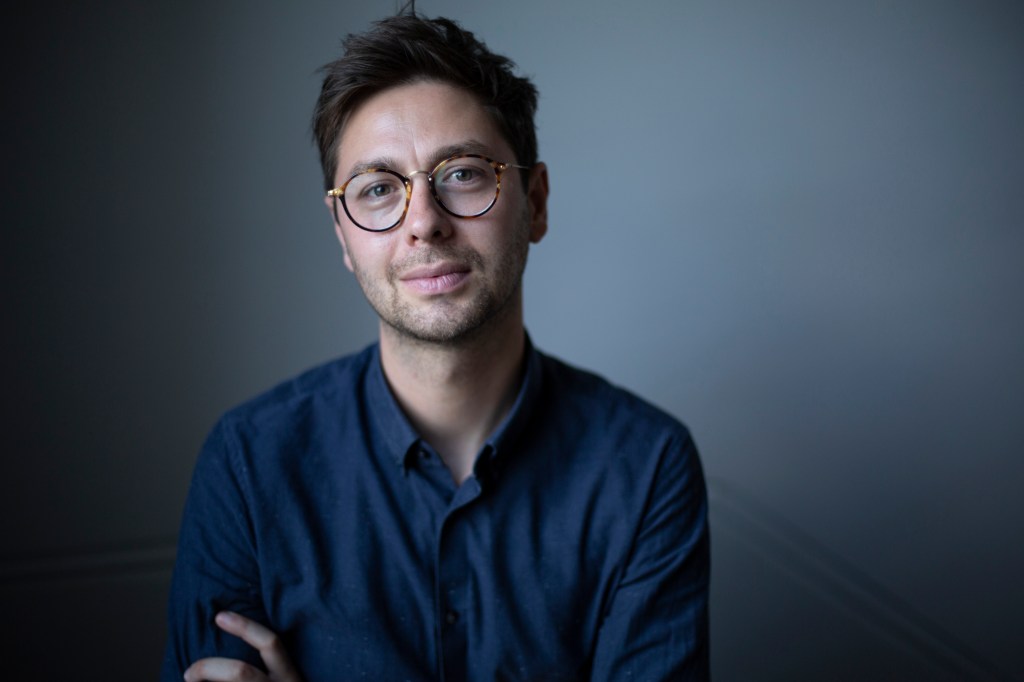 Stan and BBC today announced the brand new Stan Original Series Ten Pound Poms, a six-part drama created by BAFTA-winning Danny Brocklehurst. The series will be produced by Eleven – who also produced Sex Education – and will premiere on BBC One and BBC iPlayer in the UK and as a Stan Original Series in Australia.

The show follows a group of Brits as they leave dreary post-war Britain in 1956 to embark on a life-altering adventure on the other side of the world. For only a tenner, they have been promised a better house, better job prospects and a better quality of life by the sea in sun-soaked Australia. But life down under isn’t exactly the idyllic dream the new arrivals have been promised. Struggling with their new identity as immigrants, we follow their triumphs and pitfalls as they adapt to a new life in a new country far from Britain and familiarity.

At the heart of the drama is the Roberts family. They try to look for ways to make the best of their situation but the poor living conditions at the migrant hostel and local attitudes towards immigrants test them in ways they couldn’t have imagined.

Cailah Scobie, Chief Content Officer, Stan said: ‘Following the immense success of The Tourist, Stan is delighted to again partner with the BBC on the brand new Stan Original Series Ten Pound Poms — this time working with the award-winning team at Eleven and the accomplished Danny Brocklehurst. International co-productions play a major part in our expanding Stan Originals slate and we can’t wait for filming to begin on this bold and unflinching drama.’

Danny Brocklehurst said: ‘Ten Pounds Poms is a big bold character piece about what it means to start again, to be an outsider in a new land. It asks questions about success and failure, identity, parenthood and belonging. The assisted migration programme is a little-known part of British and Australian history but offers endless stories about the people who travelled to the other side of the world in search of a better life.’

Joel Wilson, Executive Producer, Eleven said: ‘It is a huge privilege to be working with Danny. We are both deeply passionate about the stories of the hundreds of thousands who took part in the assisted migration scheme and I’m very grateful to have the opportunity to share them with audiences on the BBC and Stan.’

Ten Pound Poms will premiere next year, with filming taking place in Australia.