Tasty notes for a cheerful weekend – commissions, companies and confederates

From a fighting nurse and the majesty of rivers to a dynamic duo of New Zealanders, here is some news to gladden our hearts.
David Tiley 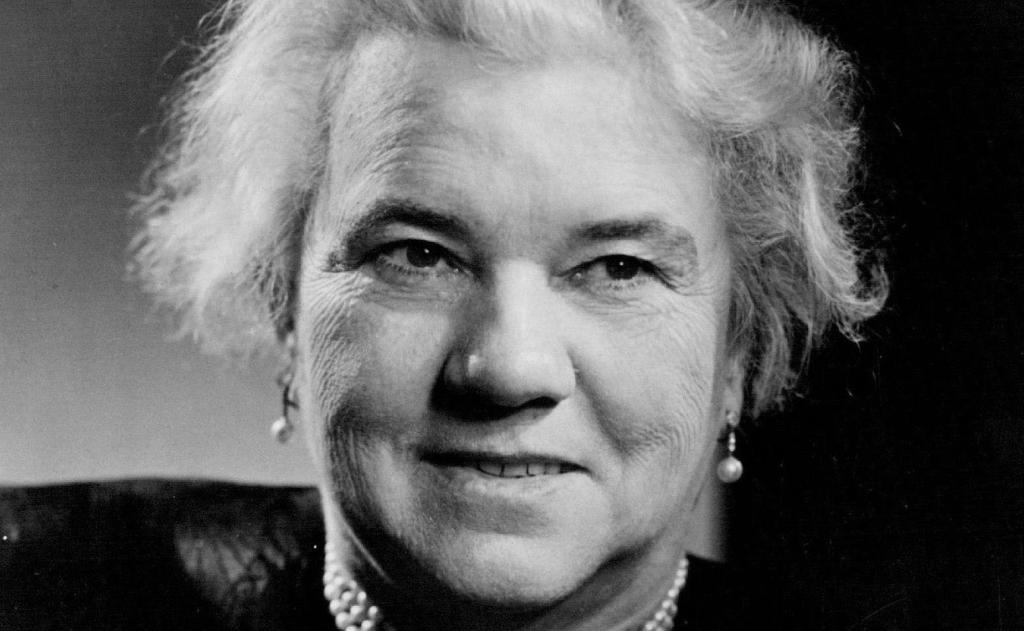 The documentary community is gearing up for the AIDC which starts with a busy Sunday, all to be absorbed from home or under a shady tree via the flattening virtues of Zoom. Still, the sheer convenience will be remembered fondly by people wanting intellectual stimulation rather than sales and contacts.

May will appreciate the announcement that Jen Peedom of Stranger than Fiction has done another deal with Arrow Pictures for a feature documentary jointly commissioned by the ABC and BBC. As the release says,

River takes its audience on an astonishing journey through space and time. Spanning six continents, and drawing on extraordinary contemporary cinematography, including satellite filming, the film shows rivers on scales and from perspectives never seen before.

Richard Tognetti and the Australian Chamber Orchestra are involved. Nature writer Robert Mcfarlane will do another sparse, poetic narration. Johnny Greenwood and Radiohead are in on the music.

The film is directed by Jennifer Peedom, co-directed by Joseph Nizeti and produced by Jo-anne McGowan and Jennifer Peedom from Stranger than Fiction and John Smithson from Arrow Pictures. International distributor Dogwoof will be representing world sales, starting at European Film Market from 1 March.

Peedom and John Smithson were responsible for Sherpa, while Tognetti, Peedom and Mcfarlane did the film/music piece Mountain together. So the whole gang has gathered on the third part of a trilogy.

Their professional relationship is an instructive inspiration.

Read more: Sherpa Trouble on Everest: the heart and soul of a film.

Angie Fielder and Polly Staniford of Aquarius Films are working with Decade Films aka Ray Quint, Veronika Jenet and Andre Handelsman to develop Most Admired Woman.

Aquarius is probably better known, as the duo produced Lion with See-Saw Films, Berlin Syndrome, Dirt Music and Wish You Were Here. Decade did Bastard Boys and is expanding into internationally focused productions.

based on the acclaimed biography Sister Kenny: The Woman Who Challenged the Doctors, written by award-winning science writer Victor Cohn. Rising writing talent Becca Johnstone has adapted the book into a screenplay…

As waves of polio epidemics sweep the world in the first half of the 20th century, Most Admired Woman tells the heroic story of a fiery Australian bush nurse who travels to America with her revolutionary and life-saving treatment. Scoffed at by the patriarchal medical fraternity, Elizabeth Kenny riles against her detractors, fights tooth and nail for her methods to be accepted, and ultimately saves the lives of thousands of children. It is a fight that takes her from ramshackle outback huts to Washington’s corridors of power. Along the way, Elizabeth’s obsessive commitment to her cause pushes her to the edge and threatens to compromise her relationships with those closest to her. Eventually recognized for her groundbreaking work, she is honored as the “World’s Most Admired Woman”, beating Eleanor Roosevelt for the prestigious title.

Christmas on a stick – a heroic Australia woman of substantial scientific stature on a great medical crusade which is relevant now. And she has passed from the public mind.

The writer Becca Johnson should be highlighted.

After spending time at the National Film and Television School in the UK, Becca Johnstone completed a post-graduate degree in screenwriting at the Australian Film, Television and Radio School. Upon graduating from AFTRS, Becca was awarded the Foxtel Award for Exceptional New Talent.

Becca has worked in TV writers’ rooms across Australia and interned in Feature Development and Acquisition at Icon Films. Her original TV drama, Bayou, won the inaugural Australian Writers’ Guild’s ‘What Happens Next’ prize. The script was also selected to launch their new‘Script Showcase’ initiative.

She currently has active feature projects with Bruna Papandrea/Made Up Stories and Angie Fielder and Polly Staniford/Aquarius Films. Both films received development funding from Create NSW in 2020.

Becca is excited to be working on her own slate of projects, both in Australia and the US. Notably she is working with renowned Australian author, Lily Brett, adapting her award-winning novel Lola Bensky into a limited series. She is represented by Keith Sweitzer at Paper Road Partners.

The New Zealanders are about to benefit from the Te Puna Kairangi Premium Fund, aka the Premium Productions for International Audiences Fund. It will provide NZ$50m to support ‘Aotearoa New Zealand production of high-quality productions that tell New Zealand stories for global audiences’, according to the release.

There is a nice twist to the structure of the bureaucracy. Firstly it has three agencies – Te Tumu Whakaata Taonga New Zealand Film Commission (NZFC), Irirangi Te Motu New Zealand On Air (NZ On Air) and Te Māngai Pāho (TMP).

Secondly, it will be run by a joint headship, in the person of Kay Ellmers and Polly Fryer. The three agency heads said of the duo, ‘The decision to appoint Joint Heads was an easy one as both women share a passion and advocacy for New Zealand film, with keen eyes for refreshing stories’.

Polly Fryer has recently returned to New Zealand from a two-year stint in Los Angeles as Production and Post Executive at Netflix . Originally from the UK, Polly worked on various productions before moving to New Zealand in 2006. She produced Emmy nominated docu-drama The Golden Hour whilst Head of Production at Desert Road and in 2017-18 produced David Farrier’s Netflix Original series Dark Tourist.