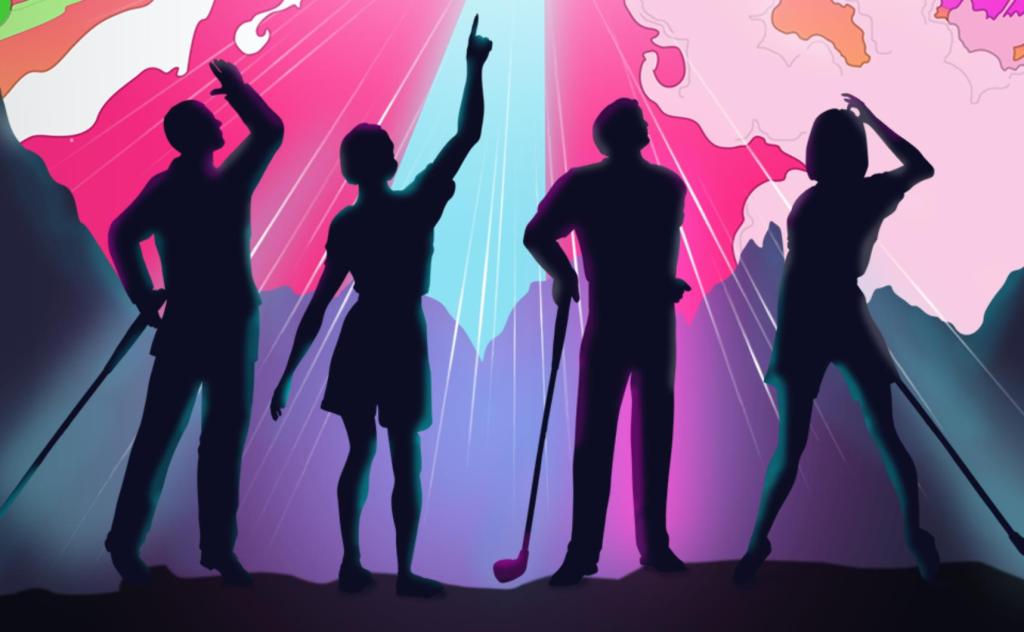 Local industry advocacy group Tas Game Makers is conducting a survey on the local Tasmanian videogame development industry. The survey is intended to develop ‘a better understanding of the game making activities and people in Tasmania. It is open now and will run until 31 March.

We are running an important survey!

It is to let us better understand our community & talk with other industry/funding bodies, & the government about the worth of game making in Tasmania.

Please fill in & share it as widely as possible.https://t.co/hDRGWiNNcq

Tas Game Maker’s Board Chair Luca Rocchi described the survey as a way to provide insight into the commmunity of game makers living and working in Tasmania.

‘TasGM aims to make Tasmania a great location for making games, and while we feel like we know and understand who and what is going on in Tasmania feelings are a poor substitute for data. With a larger and more complete picture of the community we can better work on helping it.’

Tasmania is one of just four states, alongside South Australia, Victoria, and Queensland, to offer funding for videogame development. In the latest funding round, Screen Tasmania put $10 000 in production funding towards Launceston-based studio Smash Attack’s upcoming multiplayer title, ShapeVS. However, due to the small size of the industry and its geographic isolation, the opportunities and achievements of Tasmanian devs can sometimes fly under the radar.

‘There are a lot of great opportunities and funding sources out there to help Tassies make games, but without some sense of scale and insight into the community makeup to present to them they are passing Tasmanians by,’ he added, ‘We hope this survey is the starting point of changing that.’

In 2020, IGEA’s annual developer survey recorded no responses from game developers in Tasmania, a datapoint belied by the existence of studios like Secret Lab, Giant Margarita, Myriad Games Studio, Forgotten Isle, and the work of Tas Game Makers itself. Given this research is used to inform Parliamentary submissions on behalf of the industry, this is an oversight that could have significant repercussion. Targeted researched like this can help supplement broader industry surveys, to ensure that smaller communities are adequately represented.

The Tasmanian Game Makers industry survey is open to Tasmanian developers until 31 March.