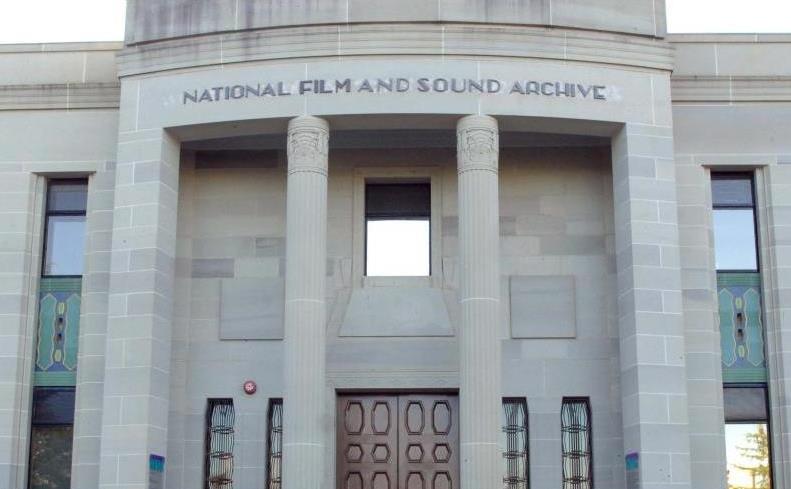 Patrick McIntyre has been appointed the incoming National Film and Sound Archive’s CEO. He will replace acting CEO Nancy Eyers in October 2021, who has been acting in the role since December 2020.

McIntyre has a storied career in arts management, coming to the role after eleven years as STC’s Executive Director. He has worked in Australia’s arts and cultural sector for more than twenty years, covering a broad spectrum of jobs. From his start as a freelance entertainment writer, whose work appeared in the pages of Cosmopolitan and Rolling Stone, he moved into management, taking on the role of Marketing Manager at Sydney Opera House and Sydney Dance Company. He followed this up by managing Sydney Film Festival, and becoming Associate Executive Director role at the Australian Ballet. 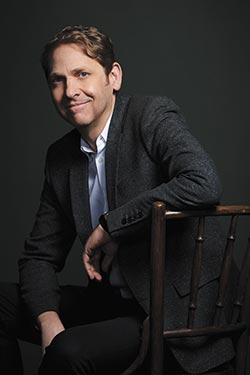 McIntyre has big shoes to fill. His appointment follows the inimitable Jan Müller, who fulfilled the role for three and a half years. Since his appointment in 2017, Müller had been a champion for cutting edge preservation and archival techniques. He had designed and implemented NFSA’sStrategic Vision for a Digital Archive, securing funding for the digitisation of the Archive’s magnetic tape collection, and overseeing a world-first: the encoding and preservation of moving image on synthetic DNA.

READ: NFSA: making the collection matter in the world beyond screen

His resignation cited family concerns, having been separated from his family in The Netherlands due to COVID-19. On his resignation, he said: ‘I have been privileged to work with a great team at the NFSA and in the GLAM sector. Together we have achieved a massive transformation of the institution, since I was appointed to the role in July 2017.

‘It has been immensely rewarding to be CEO of such a wonderful, internationally-recognised institution but I feel that I must, in these new circumstances, be with my family.’

READ: NFSA, Digital Directions, and collecting the history of videogames

Outgoing Chair of the NFSA Board, Gabrielle Trainor AO, cited McIntyre’s profound experience with of Australian film and music culture, paired with entrepreneurial skills, as the reason for his appointment. She expressed confidence that as CEO, McIntyre would continue expanding NSFA audiences.

‘Patrick’s respect for the work of the archive together with his vision will take us further along our transformation from a collecting institution to an even more vibrant participant in our national cultural life,’ she said.

‘The NFSA, whose work in collecting, preserving, and creating access to our audiovisual memory sits at the intersection of culture and digital technology, has great opportunities ahead,’ she continued.