It's been on the cards a few years, but the 8-part surf series is set to go, produced by 2Jons, Micanical Media and Fremantle.
Rochelle Siemienowicz 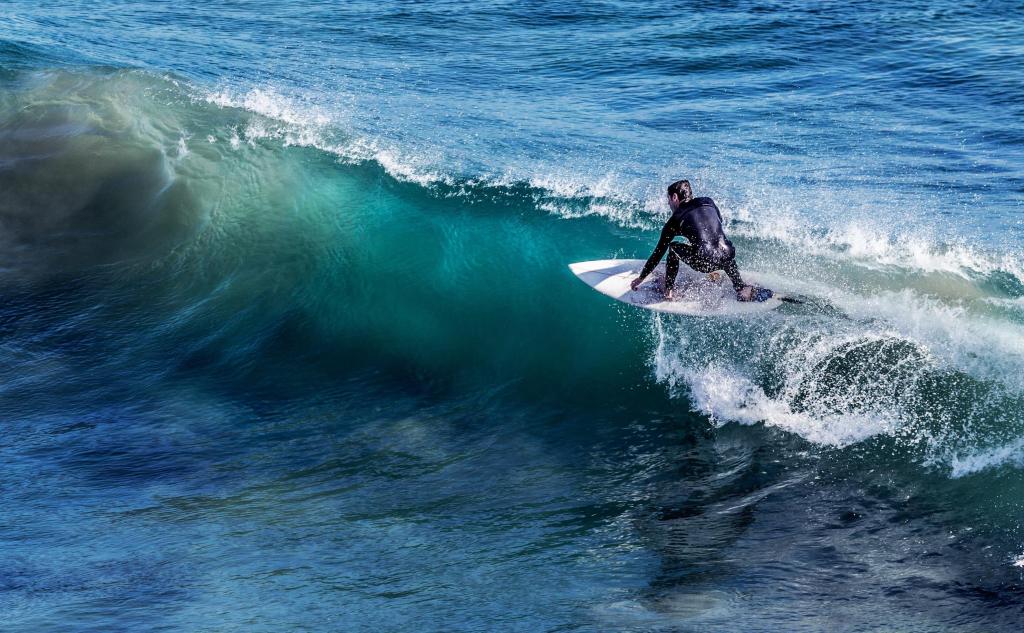 It was announced this week that a new eight-part surfing drama Barons is in the pipeline for the ABC. Filming will begin in NSW later this year and will air on ABC and iView in 2022 where it’s bound to be one of the broadcaster’s biggest drama offerings.

Described as combining ‘the hedonistic world of surfing, the cutthroat culture of big business and the emotional rollercoaster of relationships’, the series synopsis is as follows.

‘Set in the 1970’s, a surf-crazed group of hippy friends turn their backs on the world in search of their ideal patch of surfing paradise. Little do they know that their desire for ultimate freedom and the perfect wave, will take them from the beach to the boardroom, creating billion-dollar empires. But in selling their surfing dream to the world, these best friends will become fierce rivals and the question for this found family is: once you sell paradise can you ever get it back again?’

It’s been noted elsewhere that the story has many parallels with the true tales around Australian surf companies Billabong and Quicksilver. The series was originally reported as being in development in mid 2019.

Co-creator Micanical’s Michael Lawrence has considerable experience with the subject matter of surfing and mateship, as producer of the extraordinarily successful 2007 documentary Bra Boys, and writer and producer on the 2011 follow up Fighting Fear. Co-creators are 2Jons’ John Molloy (The Gloaming, Molly) and writer Liz Doran (Molly, Please Like Me). Rounding out the writing team are Marieke Hardy (Laid, Seven Types of Ambiguity) and Matt Cameron (Secret City, Jack Irish).

Michael Lawrence has considerable experience with the subject matter of surfing and mateship, as producer of the extraordinarily successful 2007 documentary Bra Boys, and writer and producer on the 2011 follow up Fighting Fear.

Michael Lawrence and John Molloy said: ‘in the 70s, Australia sat at the edge of the world, an isolation that allowed us to explore who we are, and imagine who we want to be. Barons revels in the energy and potential of this time – the beautiful, the bad, the wild and the unknown. We hope these characters will find a place in your heart.’

ABC Head of Drama, Entertainment and Indigenous Sally Riley said: ‘With a free-spirited sense of adventure, a cast of extraordinary characters and stunning ocean backdrops, Barons promises to take audiences on an unforgettable ride. It’s a uniquely Australian story from a stellar creative team and we can’t wait to dive into production.’

Chris Oliver-Taylor, Fremantle CEO Asia-Pacific, said Barons was ‘one of Fremantle’s most ambitious [projects] for 2021.  We are delighted to be going on this journey with the very best creative talent in John, Mick, Liz and Justin at the helm to tell this amazing story which no doubt will enthral Australian audiences and certainly resonate on a global scale – we are excited to get started.’