Cannes Film Festival has selected an Australian musical film made by students for its La Cinef program.
Silvi Vann-Wall 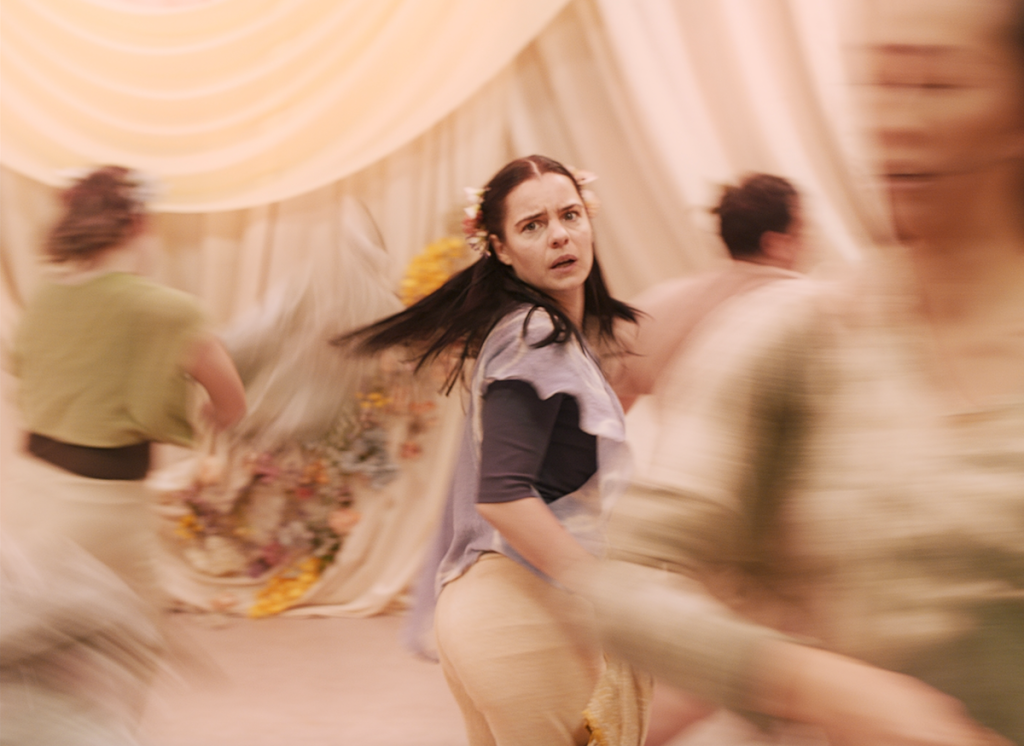 MumLife, a musical feature that started life as a student project, will screen at Festival de Cannes. Image: AFTRs

An Australian pop musical-film about post-natal anxiety has been officially selected for the 2022 Cannes Film Festival in the La Cinef section.

Check out the trailer below:

The three AFTRs students collaborated with a Master of Arts Screen: Music student Sophia Christopher, who composed all the original numbers for the short film.

Ruby Challenger said: ‘I never dreamed my film would be screening in competition at Cannes. Being at AFTRS allowed me to find a tribe of incredibly talented and hardworking filmmakers that made the process intensely gratifying. With MumLife, I hope to reach other women like me and show them that anything is possible’.

La Cinef – previously known as Cinéfondation – was created in 1998 and is devoted to the search for new talent from film schools all over the world. La Cinef forms part of the Official Selection at Cannes and the selected films are presented to La Cinef and the Short Films Competition Jury which awards a prize to the best three at an official ceremony.

Nell Greenwood, CEO of AFTRS, said: ‘Cannes is a festival that places an international spotlight on talent and launches careers so huge congratulations to the MumLife team. This is such brilliant news and a testament to the skill and dedication of the Master of Arts Screen teaching team and the value of the creative relationships that are formed by our students as they progress through the School.’

MumLife is the only Australian film in competition, and the second world premiere at La Cinef for an AFTRS capstone project, the first being Master of Screen Arts student Eryk Lenartowicz’s Dots in 2018.