As Melbourne sinks into winter, the adepts of the short film gather to awaken the spirits of St Kilda.
David Tiley 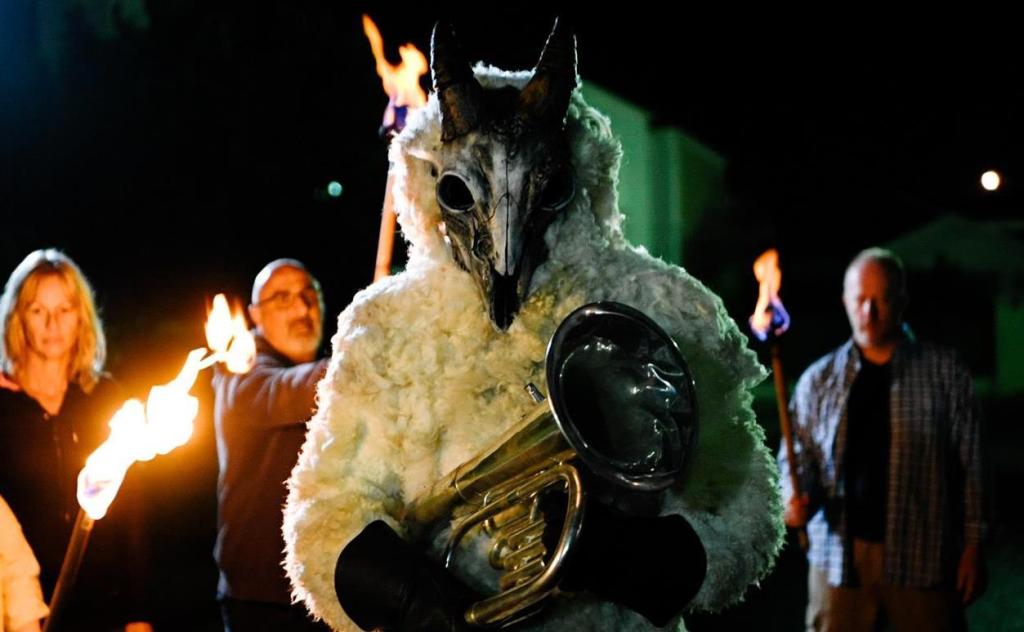 There’s a rumbling around the film festival traps that they will never go back to their pre-Covid form, but the St Kilda version has discovered the pleasures of a festival which is offered for free, online, across Australia.

The festival is very happy with this, even though this expanded audience has no direct interest in the Port Phillip Council, which sponsors the event and has never given up its determination to support short films.

The festival itself opens this Thursday night, May 20. The venue has changed from the Palais Theatre down near the beach to the Astor Cinema, with its enormous auditorium, lovely oval balcony overlooking the Art Deco ticket office, and some of the best choc-tops in an ice-cream obsessed city.

The place will fill up with ratepayers, residents, filmmakers and connoisseurs of speeches to see the first night taster, curated by Richard Sowada in his second year at the helm of the largest short film festival in the Southern Hemisphere. After all, there are not a lot of large short film festivals in the Southern Hemisphere because the form is drawn inexorably to charming but crowded medieval cities in Europe like Annecy, Clermont-Ferrand and Oberhausen.

That moniker belongs partly because it is badged to the ‘100 Best Australian Shorts Competition’ banner which gets easier to fill every year as more and more people realise the joys of making them. They all look wonderful, though we will never lose the strange, the weird and the mutant, which is one of the best things about the form.

Twenty-five make the nomination list. Among them are the auteurs who will hopefully help define Australian culture in the future.

Read more: Where are they now: we chart the stories of St Kilda winners twenty years ago.

There are key programs only available to living, breathing cinema goers. They include two programs called Made in Victoria. One is headlined with a banner saying Welcome, the other by graffiti saying Abandon All Hope.

There is a very substantial free Filmmaker Development Program, which even contains a session on 16mm film, where younger filmmakers will find elderly people snuffling gently in the corner and mumbling, ‘I’ve still got my eight gang synchroniser. It was the first one in Australia.’ Be gentle with them for they set up the system which we now take for granted.

We note that the first session mentioned is a presentation about Navigating Intimacy for Screen, which is ripped straight from the headlines, and the second is a workshop on Firearms Safety for Actors. The session on the Art of Friendship is sold out.

The festival this year is spreading across Port Phillip, has come to rest in South Melbourne, and even extend out to games studios. The development program occurs in various different locations while some of the real life sessions have rolled down to the Alex Theatre in the middle-class end of Fitzroy Street.

The St. Kilda Film Festival runs from 20-29 May, with the 100 short films session available online throughout that period. This really is a chance to see a carefully created collection of recent Australian shorts by filmmakers burning to succeed and free of the golden chains of long form production.