Go forth and hunt for locations, says SPA, to help areas now trashed by fire and drought.
ScreenHub 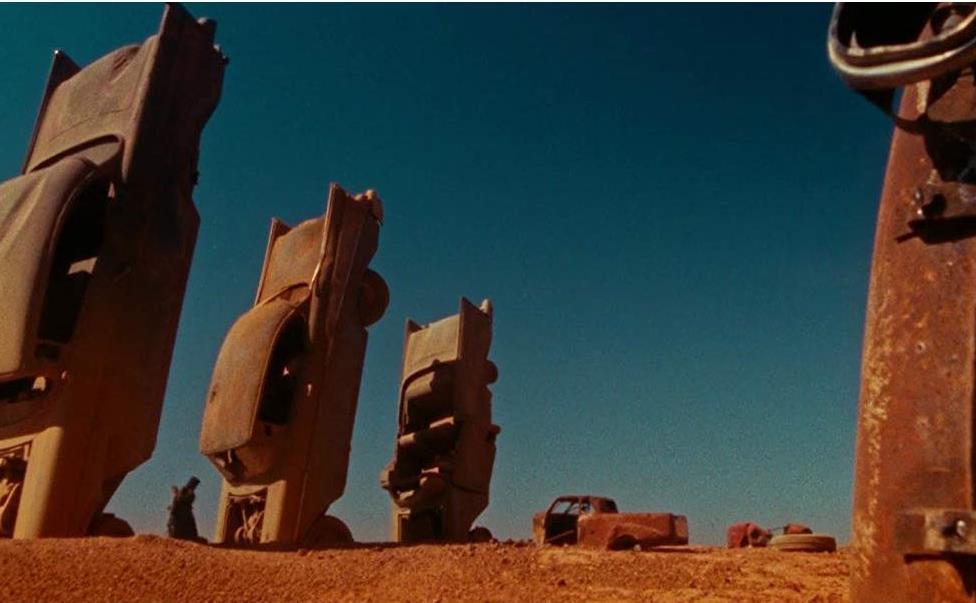 Spirits of the Air, Gremlins of the Clouds was shot around Broken Hill, now an area of intense drought, but that is kind of the point.

As the flames die down and the water recedes from the pummelled communities in regional Australia, locals are trying to attract customers to their businesses. They desperately need to get back to some version of normal.

The screen sector, both locally and internationally, has been gripped by apocalyptic images which shape their expectations of the landscape. But the actual filmable areas which are damaged are comparatively rare. Many are too remote, and most still have plenty of choice.

Ausfilm has produced an updating list of safe areas, and pointed out that

‘There are still fire affected areas, however Australia is an enormous landmass and there are many areas that remain safe, welcome to visitors and available as filming destinations.

‘None of Australia’s five studio complexes are impacted nor are our capital cities. Indeed, the areas used for backlots close to the major studios are also not impacted.

‘All international and domestic airports in Australia are operating as normal. We will update this page weekly.’

‘Moreover, as collaboration lies at the heart of all successful filmmaking – not only amongst the cast and crew, but also between the filmmakers and the local residents, council, businesses and Government agencies – this approach puts the affected community in control of their own recovery.’

Producers looking to get involved in the campaign can access a map of fire affected areas  and a map of drought affected areas. The SPA push is called ‘Produce Here This Year’, which also encourages producers to work with local crews. It was inspired by Business Events Australia’s ‘Event Here This Year’.

We can imagine the tension in the planning divisions of major international producers; the world economy is wobbling which affects currencies, the coronavirus epidemic is shutting down airlines and trapping people, agents and insurance companies will be sweating over changed schedules, and locations are being moved around.