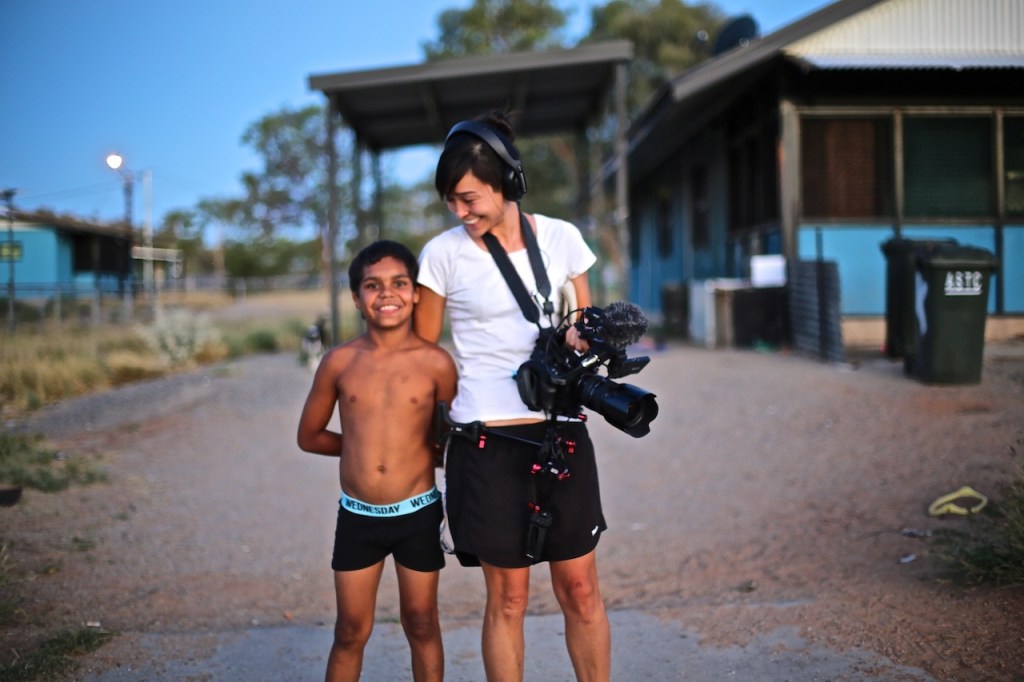 On Friday August 20, the campaign to stop the government’s ‘reforms’ of the changes to the Tax Act comes to a climax with a public hearing before the Senate Environment and Communications Legislation Committee. It will be live-streamed through the Watch Parliament page.

The government proposes to increase the rebate on non-cinema feature films to 40%, which all parties support.

It also wants to remove the limit of 65 episodes in a series receiving the rebate, which is quietly but not publicly opposed by some parties. The provisions will change debt restructuring and liquidation processes for eligible small businesses.

It will remove some important allowances such as the right to include overseas expenditure and certain non-production expenses like legal fees which are essential to setting up and acquitting a film. It will also limit the amount of rights expenditure allowable in the rebate calculations. These changes are especially galling to producers in smaller companies.

Screen Producers Australia addresses the issues clearly in submission 16 on the committee website and emphasises the economic issues. What happens when we look at the cultural effects?

Feature documentaries cost between 3% and 7% of the total annual feature rebate, which amounts to less than $6 million per year.

As Mitzi Goldman, the CEO of the Documentary Australia Foundation, points out, films like Backtrack Boys, Gurrumul and In My Blood It Runs ‘may’ never have been made. Our research suggests that they simply will not be made and SPA provides concrete numbers. Producers are saying that will be out of this sector entirely.

Read: The evidence behind the documentary campaign

Stifling this sector has important cultural consequences. Emerging filmmakers and new voices are stifled. Issues which involve long periods of time with communities are not raised; many of these cover the cycles of human life, farming and immigration. The feature documentary sector has made best use of the new professions and approaches enabled by small cameras and multi-skilled creators. On a more technical financial level the dance to finance either feature docs or series by packaging television series and long form cinema versions together becomes impossible.

In the post-production sector, services and communication strategies are tuned around various levels of equipment which fit different budgets. There is a flourishing sector of the industry that operates mostly in the practical work of adult and children’s television, along with documentary. That sector is strengthened by the flow of work and expertise from international footloose productions as everyone strives for quality to compete internationally.

Surprisingly, there is little attention to the impact on sub-$1 million features. It is tempting to imagine these projects are useful for emerging and experimental filmmakers, but the whole notion of a rebate belongs to formal ways of making a film with robust budgets and contracts. Once producers build an infrastructure, their budgets streak past that $1 million threshold so it is really a phantom.

Why are these provisions being changed? The Guilds remain bewildered. Feature documentaries attract audiences, they do well in regional cinemas, and they support less experienced filmmakers. By the unusual rules of the subsidised screen sector, they are a viable business model. They are a powerful tool in developing the craft of emerging filmmakers on their way to an expanding international market on the streaming services.

The logic used against the PDV Offset seems to be bizarre. The government argues that:

The government, according to SPA, are trying to focus its support on larger productions, which is associated with abandoning the more economical production sectors and methodologies. For both fiscal and cultural reasons, that is just silly.

The conclusion is that the changes benefit nobody and the government simply doesn’t get the problem.

The hearings will be attended on video by Mitzi Goldman, who is at the centre of a public campaign against the documentary provisions run through the Documentary Australia Foundation. From the industry associations, we find Matthew Deaner (SPA), Alaric McAusland (ADG), Caitlin Flett (AWG), Marcus Bolton (Australian Post and VFX Alliance) and Dean Ormston and Antony Partos (from collection agencies APRA, AMCOSS and AGSC). Roger Savage is attending on behalf of Soundfirm.

There are 32 submissions with virtually no dissent. Even Free TV, representing the commercial broadcasters, is on board.

The result is supposed to go back to the government by Friday night. What it does then is up to the Coalition, for whom this is a trivial issue at the moment. Too small to bother with? Or a chance to actually make something happen?

We will find out.