Keynoted by Screen Australia's Head of Indigenous and featuring over 40 speakers across three days, the Forum seeks to unite the industry that COVID scattered.
Jini Maxwell 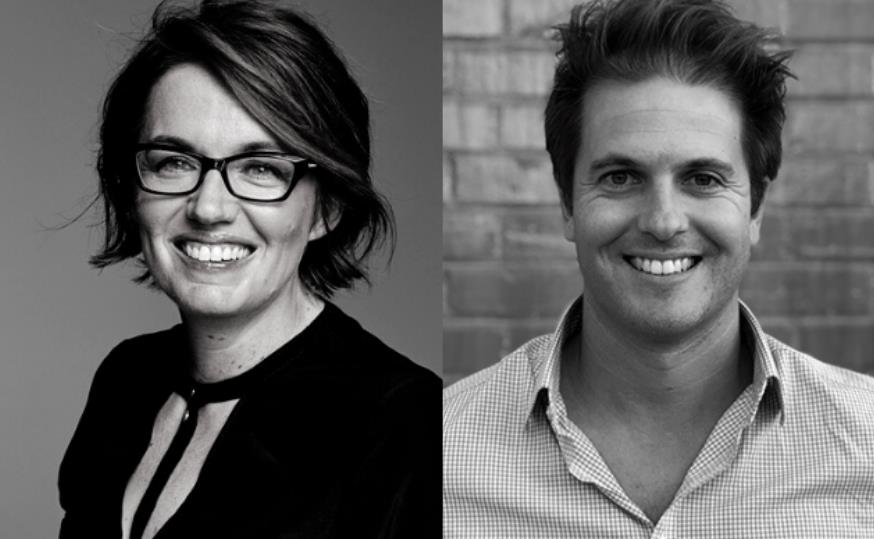 Vanessa Alexander and Wes Dening will share their experience working locally and internationally at the  Screen Forum. Image supplied.

Screenworks has announced the program for its 2021 Screen Forum, with the theme ‘Regional to Global.’ The conference will take place a digital/in-person hybrid event, uniting leading creatives, producers, and executives from across the screen sector to unite Australia’s scattered screen industry, formulate strong links between the local and international sector, and discuss the rapidly changing future of screen.

The Forum will be keynoted by Screen Australia’s Head of Indigenous, Penny Smallacombe and her long-time peer and colleague Rhoda Roberts. Both trailblazers and changemakers in their own right, this session will home in on the Australian gaze, and what it might take to transform the local culture, industry and audience.

Featuring a 3-day lineup of over 40 speakers, the Screen Forum will be held both in-person and online, with a conference taking place in Lennox Head, Northern NSW, from 25 to 27 March. Both digital and in-person tickets are available, with the livestreaming portal available to both digital ticketholders and in-person ticketholders if they are unable to attend all three days. There will be strict COVID-19 protocols in place in order to ensure the safety of all attendees.

Screenworks CEO Ken Crouch spoke to the timeliness of a Forum focussed on connection: ‘The Regional to Global Screen Forum will celebrate our industry’s hard-fought success and resilience despite a year of obstacles, and tackle the big issues that we face collectively as a globally competitive industry and as a regional screen community.’

‘The Regional to Global Screen Forum will celebrate our industry’s hard-fought success and resilience despite a year of obstacles, and tackle the big issues that we face collectively as a globally competitive industry and as a regional screen community.’

To support the theme, Screenworks has invited two key guest speakers to the Screen Forum. The first is screenwriter Vanessa Alexander, who will join the conference digitally. One of the most in-demand contemporary TV writers, Alexander will share her experiences running international writing rooms for a number of television series, including Vikings – Valhalla and The Great from her home in Newcastle.

Wes Dening will also be sharing his expertise in the development, production and global distribution of unscripted content in a rare masterclass. The award-winning producer will also speak to his international career in television, including his current LA-based role as EVP of Programming and Development of Eureka’s unscripted slate.

The Screen Forum will also feature incredible talent from closer to home, with a focus on regional production. Representing the Northern Rivers, there will be speakers from Every Cloud Productions, Magpie Pictures, Mememe Productions, Byron Studios and Cumulus VFX, and more.

Rounding out the program will be intensive workshops hosted by Rick Kalowski, DWA Law, Bus Stop Films and Screen ABC.

Register for digital and in-person tickets for the Regional To Global Screen Forum.