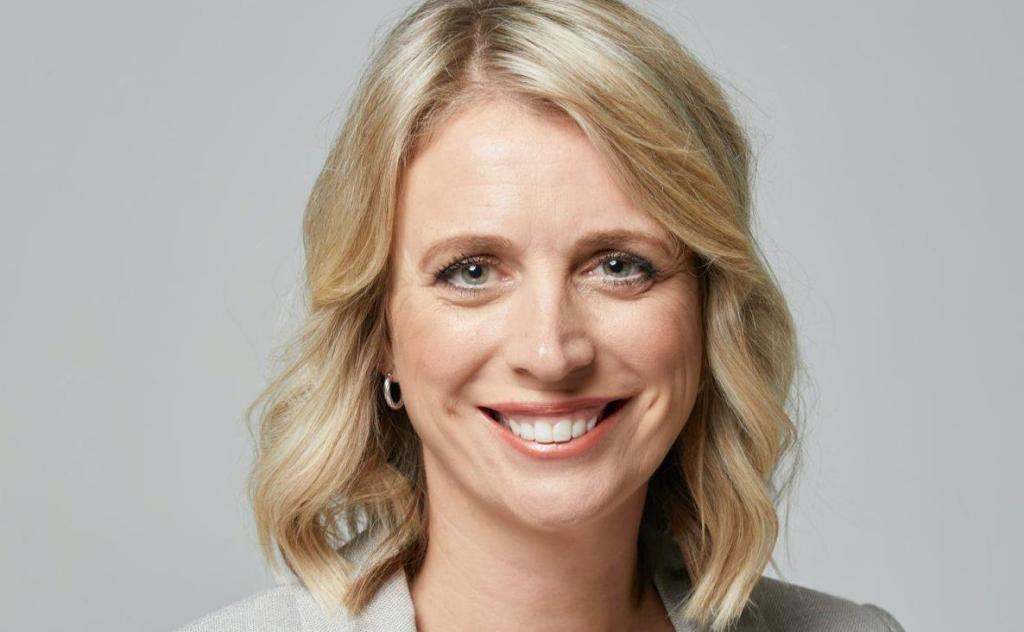 Screenwest has announced that Rikki Lea Bestall has been appointed as CEO, replacing Willie Rowe who held the position for three years.

Bestall graduated from the West Australian Academy of Performing Arts with a degree in arts management in 2001, and went into research and production with Disney Channel Australia for two years until 2005. She became the assistant to US producer Gary Foster when he made Ghost Rider in Melbourne, and then made the transition to Los Angeles where she worked as VP – Features for Krasnoff/Foster Entertainment for the next five years. She was co-producer on The Soloist, directed by Joe Wright, the UK director of Atonement and Darkest Hour; she then co-produced Kristen Bell vehicle When in Rome.

So Screenwest has appointed a CEO who is close to the local screen sector, spiced with memories of Los Angeles. This means that all the CEO’s of state agencies are now home town appointments.

According to the Screenwest Strategic Plan 2021-24, Bestall and the Board are facing some ambitious challenges.

This may look daunting. but Screenwest pointed out in February that the sector has already grown impressively.

In 2019-20, screen investment in Western Australia hit over $51 million, doubling the size of the Western Australian Screen Industry over the past three years, with a strong flow of production originating in and coming into the state. This incredible growth provided the spark and showcased the opportunities that screen investment could create in the state. With this newly committed support from the State Government, through the Production Attraction Fund, Screenwest will be able to further incentivise incoming productions, boost and grow local production activity, and support a variety of new initiatives for undersupported formats including games and immersive technologies.

I asked Willy Rowe about the scale of the challenge.

‘I think, and this was very much driven by the board as much as my management, but we felt we needed to be ambitious. And so we developed a strategy review, and consulted with a whole range of stakeholders including our funders over a four month period. And it became clear that we should be ambitious and to set ourselves stretching targets

‘We’ve gone through that forensically and put in place an operational plan for step three. I think it’s important to bear in mind that the plan runs for a three year period. Not everything’s going to happen overnight. Some things will be achieved at the end of year two and some at longer intervals. But if you’ve got the ambition you can achieve anything.’

The contractual work to establish a studio complex in Fremantle is well advanced, supported by powerful WA financiers. The government is committing $100 milion along with an additional $20 million production attraction fund.

The sector has also been supported by a substantial display of cross-party unity. Willie Rowe was appointed in the early days of the ALP government, though he was the Liberal Premier Barnett’s Chief of Staff in the closing year of his government. He has been interim CEO of the WA AIDS Council, and Lead Advisor at gtmedia, a boutique communications agency under the banner of Build, Grow, Protect.

Some of the heavy lifting has already been done as earlier CEO Ian Booth had patiently converted Screenwest to an independent company limited by guarantee, rather than an incorporated association directly responsible to the Department of Culture and the Arts. That happened in 2017 and is now well stabilised.  The proof is in the pudding about those changes,