Screenrights vs Foxtel returns to Federal Court over TV rights

How much will Foxtel pay for retransmission rights? The fight has gone to the Copyright Tribunal.
David Tiley 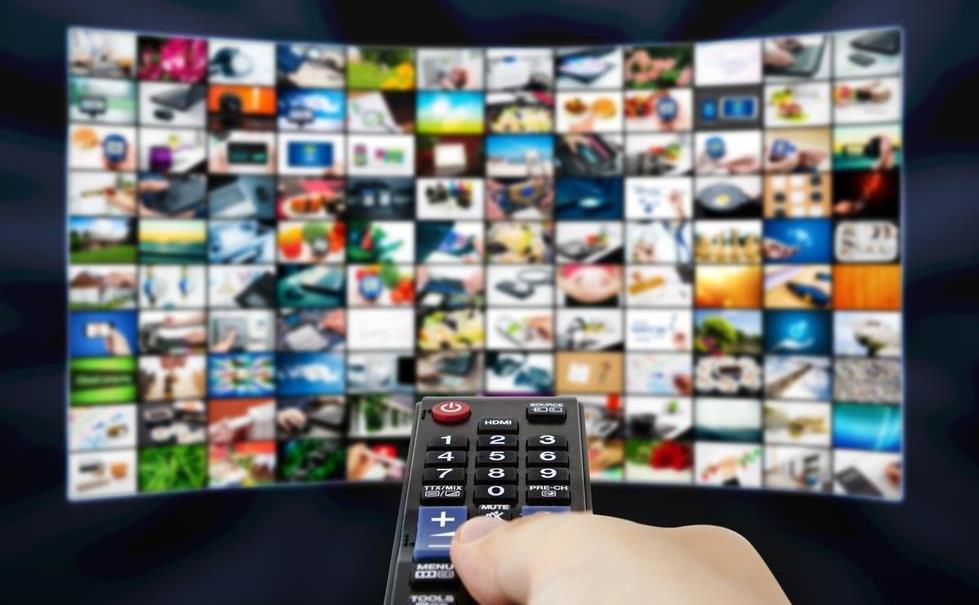 Foxtel’s free-to-air TV comes at a cost as the retransmission dispute goes back to court. Image Shutterstock.

For the third time since 2000, the screen industry’s copyright disbursal organisation Screenrights has taken the subscription industry to the Federal Court.

At issue is the retransmission fee. The law insists that subscription providers aka Foxtel, pay the free-to-air television sector for the right to put its channels into the Foxtel box, as if they are subscription channels. In August last year Foxtel started to renegotiate the amount. At the end of the year it turned the tap off completely.

This particular set of rights looks strange to outsiders, but it is managed around the world through AGICOA, the international retransmission collecting society.

Everyone is now tightlipped about this, as it looks like a grubby fight for small change in huge organisations. In 2018-19 Foxtel provided $9.6 million, according to the Screenrights Annual Report.

Where that money went is confidential, but some would have been provided to AGICOA, which would have sent some to Screenrights in return.

From the independent sector’s point of view it is not much. Most of the material broadcast is news, current affairs, light entertainment and sport, for which the broadcasters are the rightsholders. The indies get chump change out of this compared to the networks.

Why is this important?

Foxtel is coy about its actual spend on Australian drama, but the $9.6 million could easily be a third of their total investment, which of course triggers extra funds and the opportunities for international sales etc.

There is a formula for cost per hour, which is higher for prime time but it averages out to $1000/hour. For a single show and a single company, that is not a huge amount of money. However, the sector emphasises that this adds up. Think Home and Away or Neighbours or an external company’s franchise.

As Screenrights chair Kim Dalton said in the release: ‘While it is disappointing to be in the Tribunal again, it is vital that we continue to support copyright owners and ensure that they receive a fair payment for the use of their content. This is especially important now when so many of our members in the creative arts sector are suffering from the severe economic impacts of the pandemic and rely on receiving this income.’

Screenrights runs on a principle. It will defend payment rights as a whole by doing battle over individual instances. But the basic economic harvesting approach is about aggregation. One grain is tiny, but a field can be sold around the world. Bits and pieces add up. For some producers, this one right will accumulate to a significant amount of money.

Screenrights emphasises that it is timely and transparent, and all the other virtues of well-run not-for-profit. This has been contested in a punishing legal case with the Australian Writers Guild which focused everyone’s attention on the necessity for public ethics. Compared to a few years ago, Screenrights is a much better communicator, at least on the net.

So the organisation identifies itself with rightsholders and illustrates its commitment by sponsorship and the Screenrights Cultural Fund. The retransmission income is $9.6 million but its actual disbursement is $8.1 million, so it is absorbing $1.5 million into itself.

While it is compiling lots of fiddly details and ejects a constant shower of income to a lot of people in dribs and drabs, some proportion of that money is going to the sector. It is important in its own right.

There are two opposing theories about the future of this funding. One says that the money seems to be worth debating in court, which is an index of its importance. The other says that the impact of streaming and the loss of Australian drama on the broadcasters makes the retransmission less and less valuable to Foxtel.

Once upon a time it allowed the Foxtel subscriber to watch Free to air TV on the same set-top box. Now it is just a matter of a button on a smart TV. And who cares?

AGICOA does. In 2019 it was instrumental in getting the EU to pass a directive which extends the system to streaming services.