Melbourne productions call out the Groundhog Gang to go back into lockdown, but the horror is muted by routine.
David Tiley 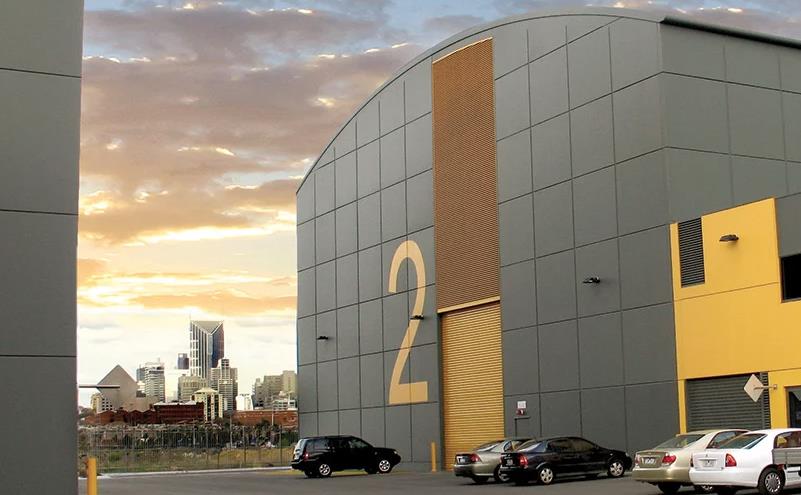 The Victorian Government today announced that the COVID lockdown has been extended for a further week, until at least Thursday 10 June. It is a grumpy moment, but the industry is very used to dealing with the virus.

Features, television and documentaries which are already in production can continue, using the same COVIDSafe protocols that were developed nationally to protect the industry. Productions have already taken on the extra staff to deal with slower working, the paperwork and inspections, and a special COVID safety person.

So the Docklands Studios are unperturbed by the change. Even the construction work on Studio 6 continues. I am told there are television shows around the traps which are suddenly short of an audience, and some of that work will be delayed rather than switch to the empty studio system they developed over COVID.

Mainstream production is designated as Authorised work by the government and is exempt from shutdown. But they must be working on what is officially called ‘a closed set’. Interior studios like Docklands are clearly covered, but some productions shooting on location will move to spaces in which the public can be excluded more completely.

Caroline Logan, who runs crew agency Freelancers Promotions with Martine Broderick, has a strand of work on corporates, short films and television commercials, which are not considered as Authorised work. Logan is currently delaying shoots and shuffling call sheets because the sector skidded to an instant halt. She will keep doing that every time the lockdown is extended.

She pointed out that the people on her books are freelancers moving from job to job, who received no JobKeeper in the earlier lockdown and are not supported now. Some of them will run out of money quickly.

Right now there are some 24 projects being filmed across the state. We understand that several projects in pre-production have delayed filming. Last year, some producers reported that an extended pre-production phase meant that the project was better planned, with more input from heads of department. Some shows get a final rewrite as everyone sits at home communicating electronically.