SPA launches the Screen Producers Awards nominations with some of the most playful categories.
David Tiley 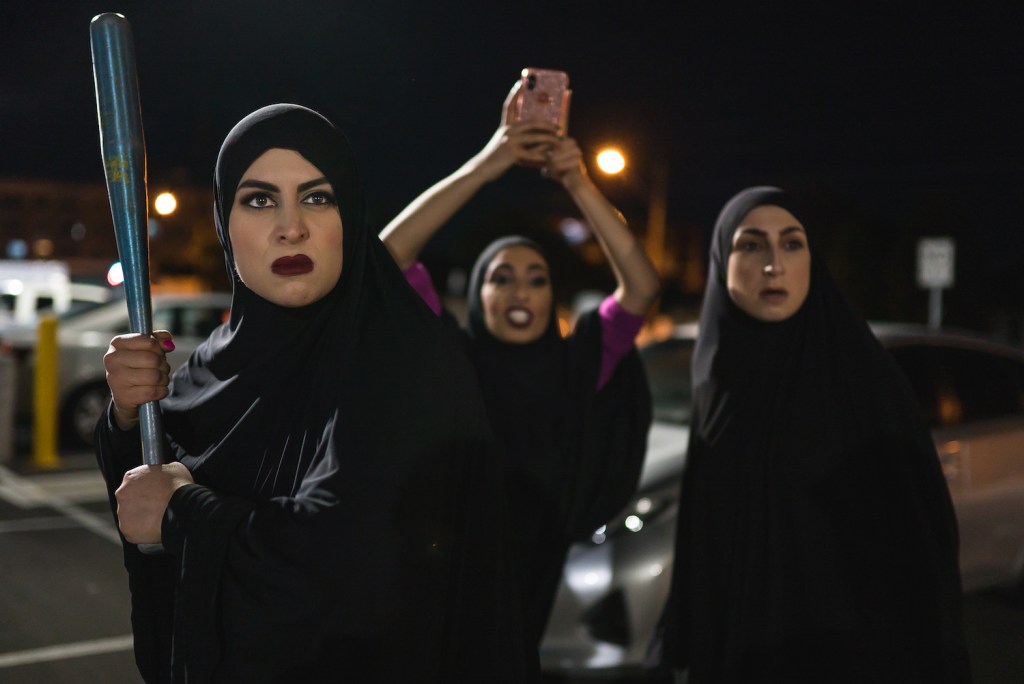 Halal Gurls is just one way the future is coming at us to sweep the stodginess away.

The Screen Producers Awards are always a hoot because they are the only gig in which the resource masters get to judge each other. They live on a mixture of respect for a difficult job and their own glandular competitiveness.

Halal Gurls is just one of the Online Series Productions category which was unimaginable in this style and tone even a few years ago. It is now running on iView, billed as, ‘A comedy series offering a candid look into the lives of three 20-something Hijabis living their best lives in Western Sydney, as they navigate the culture clash between their faith and desire.’

Creator and director Vonne Patiag writes and performs for the stage, makes clips and editorial videos for digital agency Petty Thieves, wrote for The Unusual Suspects produced by Aquarius Films, and was involved with Here Out West for Emerald productions and Co-Curious. He describes his production vehicle, In-Between Pictures as ‘specializing in targeting the youth-skewed 18-45yo demographic. The company has a keen focus on POC, LGBTQIA+ and cross-class work that looks to develop cost-effective inclusive stories for longer formats, as well as innovate short-form content for the ever-connected online world.’

You can see why he is making a bid as a drama director. He wrote Halal Gurls scripts with Sara Mansour and Danielle Stamoulos along with Aanisa Vylet and Hajer who also perform. Other key cast include Jessica Phoebe Hanna, Sahar Gebara and Bryan Brown being faded and genial. It is an interesting gang. Like all these online shows it deserves a higher budget.

The next set of awards will be issued on March 30 2022 at Star Event Centre on the Gold Coast. SPA is bending its collective astral might to making sure this will happen in person for the first time in two years.

The finalists in this first bunch of categories are:

Animated Series Production of the Year

Children’s Series Production of the Year

Read: Bluey 2 is a warm hug

Online Series Production of the Year

SPA has now perfected the art of the online tease, to the delight of its marketing advisors. Members can vote for these categories now, and another batch will come out every two weeks.

The Online Series category is the playground of the year, where digitally inclined emerging producers and production explore their voices and test the limits of cutting edge comedy.

Read: All My Friends Are Racist

Read: Ones to Watch 2020 – 12 emerging producers you need to know about

Read: Hug the Sun – a circle of chaotic comedy