Our fortnightly roundup of news, views and chats with fascinating people. Some very interesting deals being done. Cinemas are suffering, box office is down but we still found stacks of films to review.
Rochelle Siemienowicz 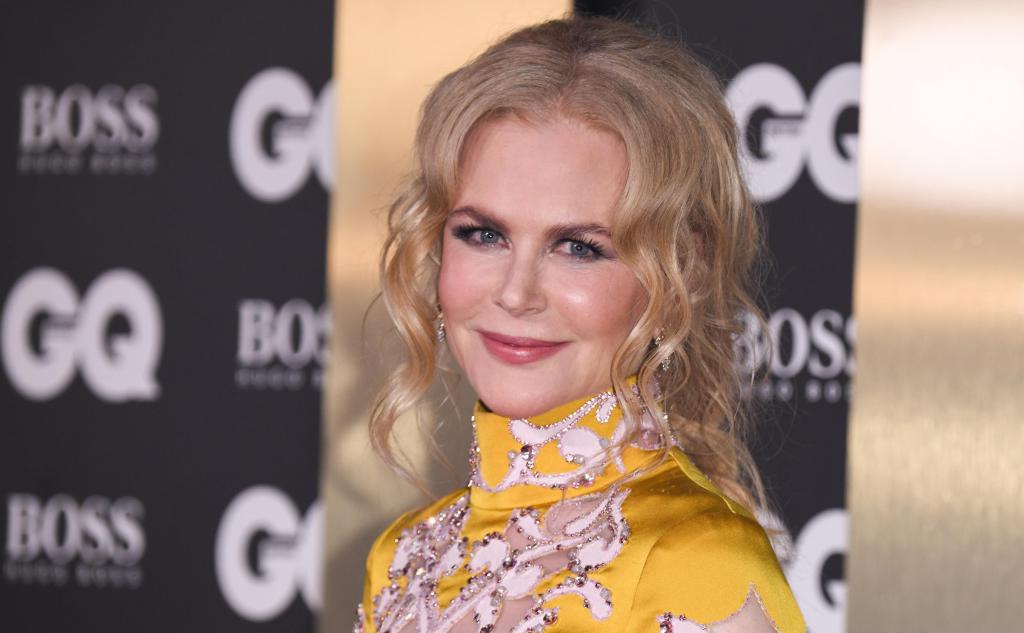 Nicole Kidman to produce and star in Things I Know to be True for Amazon. Image: Shutterstock.

Sophie Hyde to work in the UK again

Sophie Hyde (52 Tuesdays, Animals) is set to direct British star Emma Thompson in a new comedy, Good Luck to You, Leo Grande about a 55-year-old widow who hires a young sex worker for a night of bliss. The project is produced by Genesius Pictures and marks the first joint project between Cornerstone Films and Genesius co-founder Debbie Gray who are partners in the Australian production and distribution company The Reset Collective, which launched in May.

People we talked to and their points of view

Dates for your calendar