The industry responds, adapts, tries to brave and hopes the internet holds up.
ScreenHub 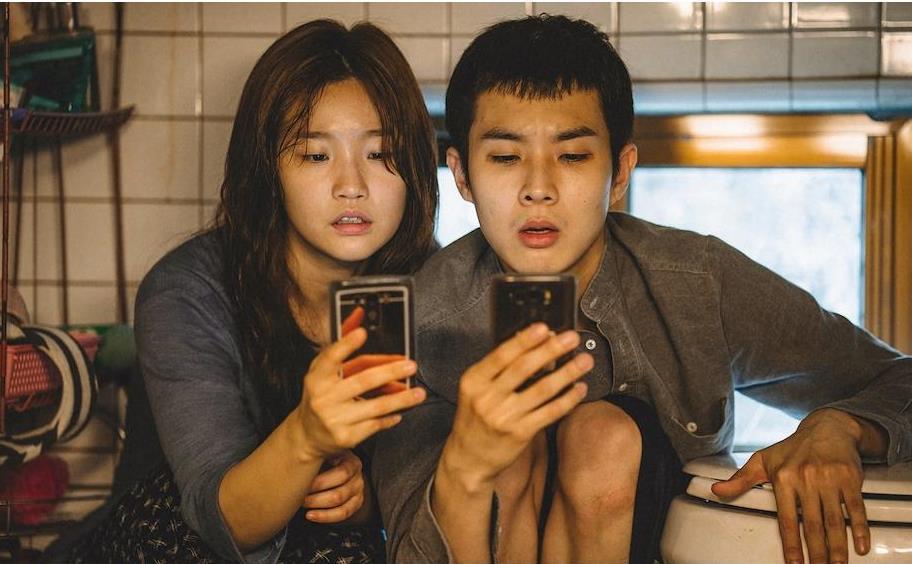 Huddling in the basement, searching for free wifi. Parasite comes to both FanForce TV, and Stan. Image via FanForce.

JobKeeper, JobSeeker and the cracks in between

The passing of the Federal Government’s $130 billion JobKeeper package last night still denies access to tens of thousands of freelance and casual performers and crew – and many of their employers. The MEAA, the union for arts and entertainment workers, says there is still a door open to change this, and continues to campaign for amendments to the Federal scheme as well as for state-based rescue packages for the Arts.

The Australian Directors’ Guild (ADG) has sent its members a handy update summarising the gist of the latest stimulus packages and how it applies to them. With permission we reproduce part of that detail at the end of this article.*

* JobSeeker / JobKeeper summaries for those working in the screen sector (prepared by Australian Director’s Guild):

Those who are not be eligible

What can you do instead?