Hear the rumbles across the bridge to tomorrow? It is Screen Forever rolling out its first international mega-guests.
ScreenHub 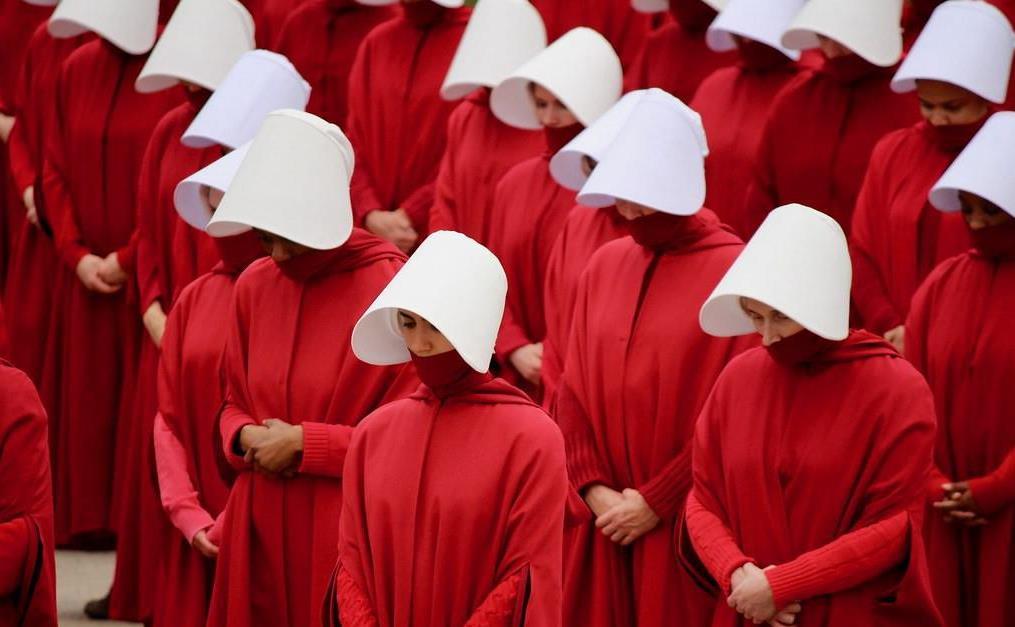 The logic and emotional issues behind The Handmaid’s Tale will be revealed at Screen Forever next February.

In its own way, Screen Producers Australia has launched itself into a considerable experiment with Screen Forever 2020. It has moved into 2021 and will exist in a touchy-feely way in Queensland for actual humans to mingle.

At the same time, it will also go online. Screen Forever has announced its very first international guests, with this:

We are opening ticket sales next week and launching our first fabulous international guests:

These are names with the N in capital letters.

We are really hoping the spirit of The Handmaid’s Tale does not leak into the physical event since it is absolute distillation of grim. These are going to be Zoom sessions people will fight to get into all across the fanosphere.