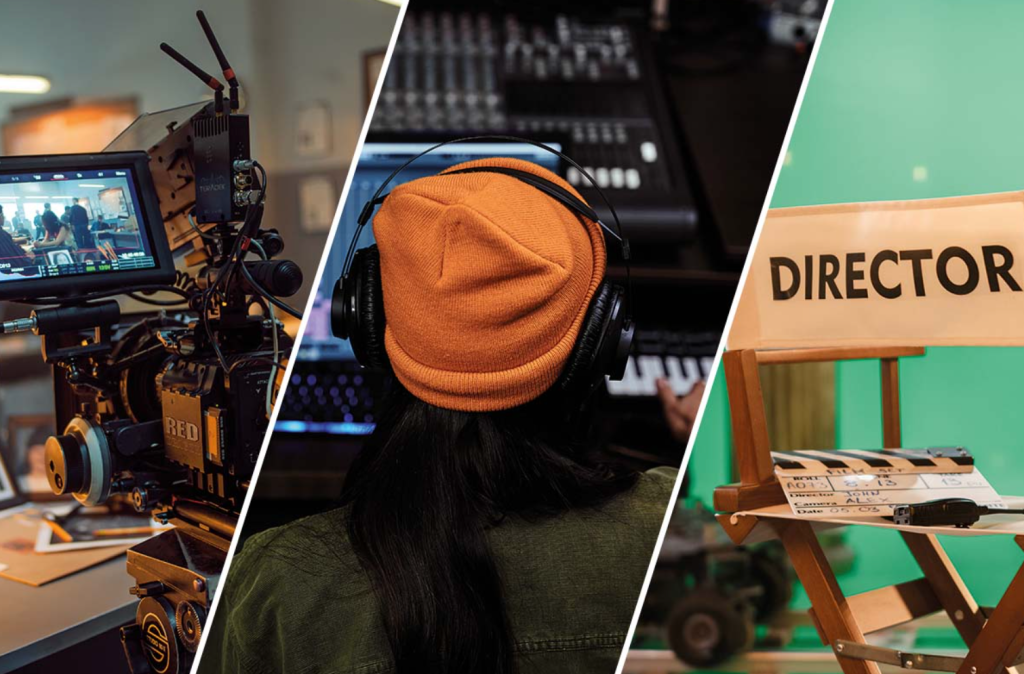 Screen Australia has announced a new initiative that will support female practitioners across directing, cinematography and composing to attain a career defining credit on a scripted production. The Credit Maker program is designed ‘to bring change in female HoD representation in the sector’ and is supported through the agency’s Gender Matters umbrella in partnership with the Australian Directors Guild, the Australian Cinematographers Society and the Australian Guild of Screen Composers, who will deliver the program.

Joanna Werner, Chair of the Gender Matters Taskforce said there was still a long way to go for gender parity in Heads of Department roles. ‘Credit Maker aims to improve this, building on the success of the ADG’s Shadow Directing program supported through Screen Australia’s Gender Matters: Brilliant Careers funding scheme which helped 12 women gain credits in directing,’ she said.

‘Credit Maker is an exciting beginning, and we hope that this initiative brings real impact and change. The Gender Matters Taskforce will continue to work strategically to plan for other under-served areas of female representation in the sector.’

Gender Matters is the umbrella name of Screen Australia’s efforts to address the underutilisation of female talent in key creative roles in the Australian screen industry.

In August 2019 Screen Australia set a new Gender Matters KPI based on a headcount system: to have 50% of the key creatives across all projects that receive Screen Australia development and production funding to be women, across a three-year-average.

The Credit Maker initiative will support 12 female practitioners across directing, cinematography and composing to shadow an established practitioner on a scripted project in production. This will enable them to attain a credit that will elevate their consideration for future lead positions and accelerate their career pathway in their given field.

Louise Gough, Head of Development at Screen Australia said: ‘We know that female Heads of Department are under-represented in roles in scripted projects due to credit requirements and career access and progression opportunities. Screen Australia is committed to helping increase the representation of women across all areas of our industry and fostering an equitable sector.’

Up to four participants will be selected to participate in Credit Maker in each field. Expressions of Interest are now open on the following websites: