Screen Australia invests $1.3 million across five online originals, including one about the Emu War 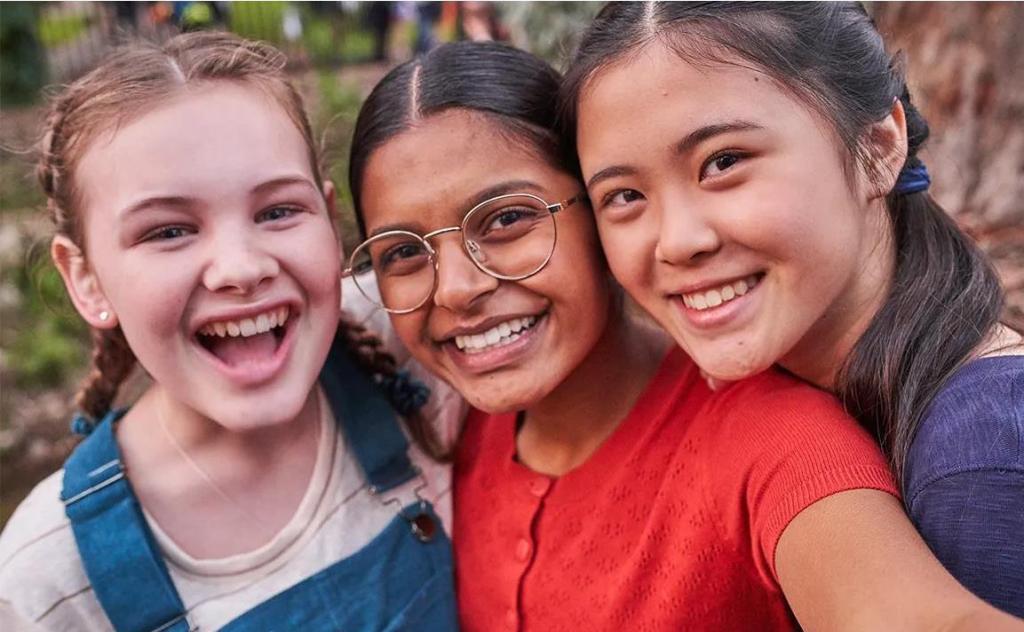 The second season of the award-winning First Day is among the funding recipients. Image: ABC

Five Australian online productions have shared $1.3 million in funding from Screen Australia, including a renewal for an award-winning series about a transgender student navigating high school, and a YouTube series about Australia’s fabled emu war.

Screen Australia’s Senior Online Investment Manager Lee Naimo expressed excitement about the funded projects which will air across a range of digital platforms.

‘We’re excited to support these projects which showcase engaging storytelling across a mix of genres including children’s, comedy, animation, and a relationship drama,’ Naimo said. ‘We are always looking for projects that have solid pathways to audiences and we are very impressed by the range shown in this slate, whether it’s via platforms such as ABC iview or targeting significant existing fan bases like Glitch Productions’ Sunset Paradise on YouTube and Luke Eve’s ReCancelled on Facebook.’

First Day originated as a short film in 2017, which then became an ABC iview series by writer and director Julie Kalceff. The four-part second season will follow Hannah Bradford (played by Evie Macdonald), who is transgender, in her second year at Hillview High as she attempts to change the school’s culture. Produced by Kirsty Stark and Kate Butler alongside writers Eloise Brook and Martine Delaney, First Day is also financed with support from the South Australian Film Corporation.

From creators Luke Eve and Maria Albiñana, ReCancelled is a follow-up to COVID-inspired drama Cancelled, which generated more than 2.5 million Facebook views, about the couple experiencing lockdown in Spain, unable to get married as planned. ReCancelled is directed by Eve, produced by Eve and Albiñana with financial support from Tourism Valencia and the Spanish Embassy Australia.

Sunset Paradise, the next project from Glitch Productions, known for hit videogame-inspired YouTube series Meta Runner, is a 10-part animated comedy series about Meggy, who has her tropical island holiday upended by a criminal conspiracy threatening the island’s safety. Directed by Luke Lerdwichagul, produced by Kevin Lerdwichagul, and written by Jasmine Yang and Jasper Marlow, Sunset Paradise’s pilot episode debuted in March to over one million views.

Inspired by the unbelievable true story of when Australia declared war on the emu population in 1932, The Emu War is a seven-part YouTube series following the soldiers who battled the native birds, only to be defeated. The Emu War’s team includes writer, director and producer Lisa Fineberg alongside writer and directors John Campbell and Jay Morrissey, in addition to writers and comedians Jonathan Schuster, Dane Simpson and Urvi Majumdar.

Rounding out the funded online projects is Ginger & the Vegesaurs, a 20-part animated children’s series for ABC iview and YouTube about the eponymous Vegesaurs, the freshest and most delicious creatures to ever rule the planet. Vegesaurs is created by Happy Feet 2 alumni Gary Eck and Nick O’Sullivan, with Cheeky Little Media handling development and production.

In addition to the five funded projects, the second iteration for Screen Australia and SBS’ Digital Originals initiative for underrepresented screen creatives is underway, with workshops held recently and funding opportunities for four of the 12 following projects: