Screen Australia is supporting creatives with Babyteeth, Here Out West, Franswa Sharl, Jungle Entertainment, and A Sunburnt Christmas in their CVs. That's only scratching the surface.
David Tiley 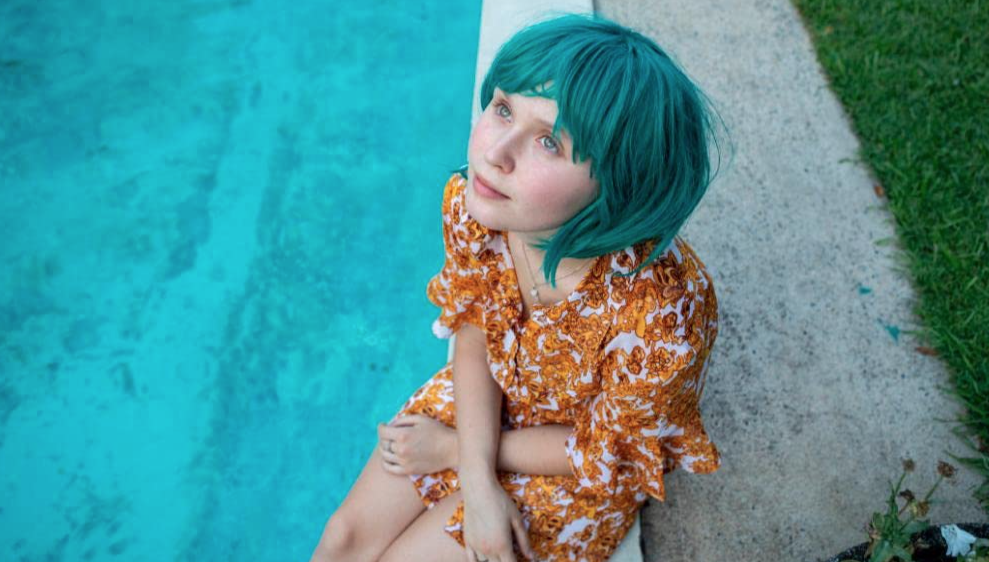 Good to see Alex White, the producer of Babyteeth, in action on another project.

It is possible that Screen Australia’s Head of Development Nerida Moore will feel that the latest tranche of development support is a poignant moment. She is about to leave after nine years, to be replaced by Louise Gough on 15 November.

There is a solid lump of possibility here, with over $600,000 spread around 14 feature films, six TV dramas and a single online project. There has been a flurry of social media as writers and producers remind us these commitments are both financially valuable and also make visions feel a lot realler. These reflect the emergency transfer of energy from production to development to help the sector survive Covid, so there are plenty of new projects jostling for finance, and perhaps some livelier combos of experienced and aspirational than usual.

The full lists are here: television, online and feature film approvals for 2021-22.