The subjects covered in the latest round of funded documentaries ranges from koorioke to fungi to social justice.
Jini Maxwell 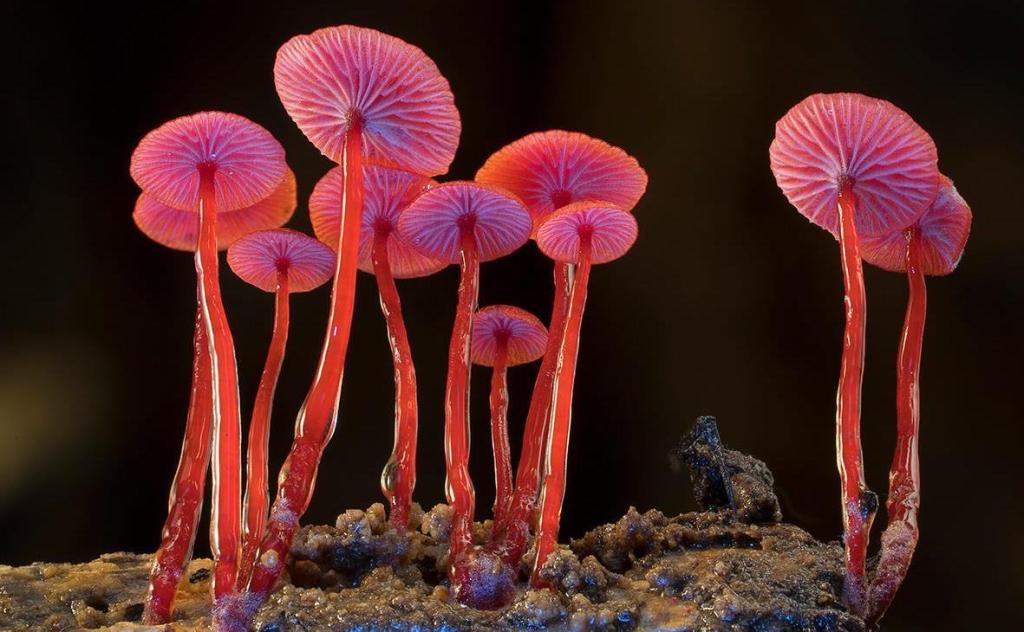 Screen Australia’s Head of Content Sally Caplan celebrated the diversity of the funded projects, saying they would ‘shine a light on issues including mental health and wellbeing, racism and the natural environment, and are sure to spark conversations.’

There are two projects funded through Screen Australia’s commissioned Program; Could You Survive on the Breadline? is a three-part documentary series for SBS that follows three Australians as they experience what it’s like to live with financial disadvantage. Another SBS program, Every Family Has A Secret, gained funding for its third season.

The Producer Program saw eight projects funded, including features and series. This round saw funding for Australia and Israel’s first documentary co-production. Produced by Medalia Productions and Sweetshop & Green, Prisoner X is a feature documentary about an unnamed Australian man who was arrested and died in an Israeli prison, and the emotional, personal and political fallout of his story. Caplan described the film as ‘compelling.’ She praised the creative team behind the feature, noting that they are ‘well placed to maximise opportunities in financing and pathways to audience across both countries.’

LADBible Australia Originals are stepping up to the racial justice plate with UNHEARD: A six-part investigative documentary series about racial injustice in Australia, featuring first-hand stories of people who have lived through the impacts of systemic racism. Who Am I will also shed light on stories that too often go untold, with a 30-minute documentary about a transgender teen on the Autism Spectrum, who navigates life with the help of a cast of his own original animated characters called The Fallens.

There’s some fun amongst the hard-hitting social commentary, too: Kutcha’s Carpool Koorioke will return with a 10 part season 2, featuring Uncle Jack Charles among its raft of brilliant Indigenous guest stars. And for lovers of nature and kooky British names, IMAX feature The Secret World of Fungi, featuring acclaimed biologist Dr Merlin Sheldrake, also received Producer funding. Over the course of a 45 minute visual feast, Sheldrake will examine at these mysterious lifeforms, and consider how they might just save the world.

A full list of funded projects can be viewed at Screen Australia.