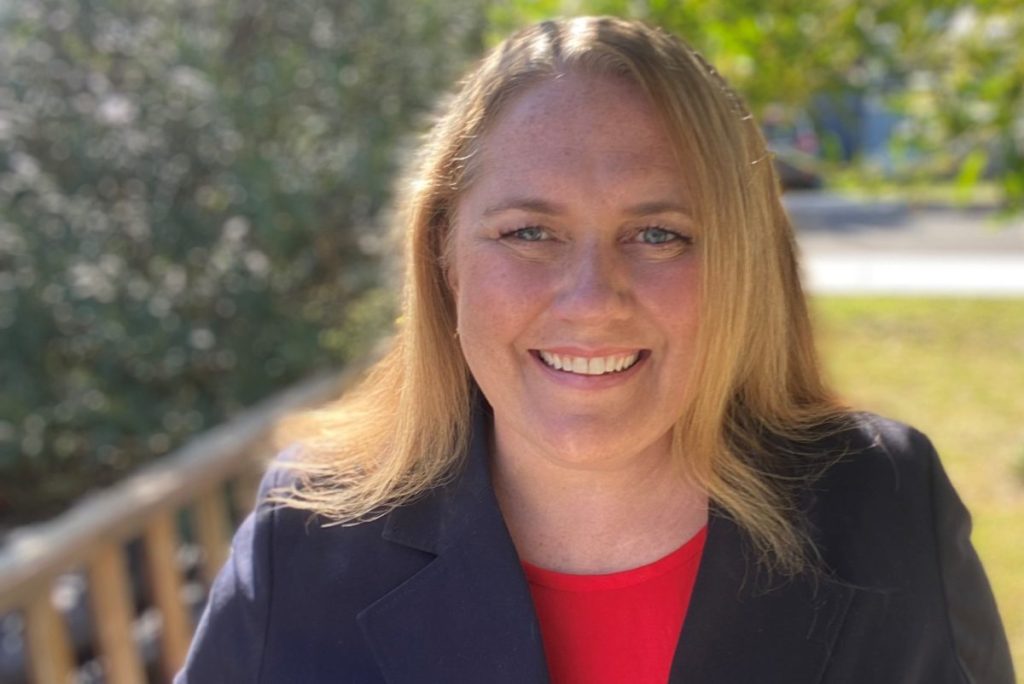 Emily Griggs will join the multicultural broadcaster from August.

The multicultural broadcaster has appointed BBC Studios alumna Emily Griggs as their new Head of Food and Entertainment. Griggs will start at the end of August, once she has mentally transitioned from BBC Studios, where she has been first a Development Executive and Head of Development and Content over the last three years. It seems that nothing (except maybe a lack of funds) can stop SBS from blitzing the reality TV, unscripted, light entertainment space. This portfolio includes some of SBS most successful original shows, including the broadcaster’s largest ever commission, The Cookup with Adam Liaw.

Griggs’ predecessor Susie Jones will start at Netflix as a creative executive in September, patrolling both the scripted and unscripted landscapes. She only held the Entertainment and Food role for three months, after nearly five years as Commissioning Editor Documentaries.

Read: Why is TV chef Shane Delia so happy?

Let’s do a comparison between the shows these two executives have worked on. The roles cover the whole spectrum from casting to field producer, runners to researchers and story producer. The selection for Emma Griggs only covers the last ten years.

Between them they cover a huge range of shows, except for cage wrestling, Survivor and extreme obstacle races. And food shows – not a priority for either of them.