Streaming service 10 All Access is being replaced by Paramount+, and getting an injection of new local and international content.
Chris Button 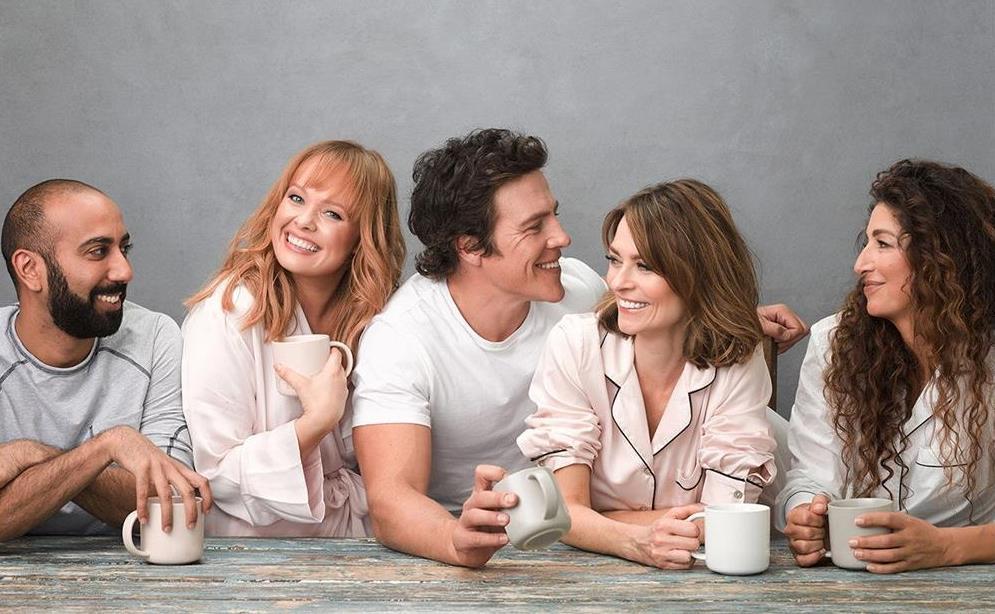 The second season of Five Bedrooms, created by Michael Lucas and Christine Bartlett, is one of the offerings being spruiked by Paramount+.

ViacomCBS’ recently rebranded Paramount+ on-demand streaming service is coming to Australian shores this August, which will take over Network 10’s platform 10 All Access, along with a new range of content.

Paramount+’s Australian offering will include a mix of local and international productions, headlined by the return of Showtime’s Dexter and The First Lady, Nickelodeon’s Kamp Koral: SpongeBob’s Under Years, and Paramount Pictures franchises such as Mission Impossible and The Godfather.

The new streaming service will launch at the relatively competitive price of $8.99 per month, with claims it will boast more than 20,000 episodes and movies throughout 2021.

ViacomCBS’ Australia has also committed to airing further local content, including Spreadsheet, Last King of The Cross, and 6 Festivals.

Read: How much SVOD content is Australian? Here are the facts

Produced by Northern Pictures and filmed in Melbourne, Spreadsheet is a comedy starring BAFTA-winning actress Katherine Parkinson (The IT Crowd, Doc Martin) as Lauren, a divorced, hectic mother-of-two who is looking for sex without commitment. The series was made possible through support from Screen Australia and Film Victoria.

Crime drama Last King of The Cross, produced by Helium and based on John Ibrahim’s autobiography, follows two brothers as they ascend to power in the underworld, losing each other in the process.

A feature film, 6 Festivals is a coming-of-age story about three 16-year-old best friends who attempt to run from a terminal illness diagnosis one of them is facing by attending six bucket-list music festivals over six months. Produced by Invisible Republic and Hype Republic, 6 Festivals received major production investment from Screen Australia in association with Paramount+. Additional finance support came from Sony Music, Boom Smash, Screen Canberra, and Screen Queensland.

The new local and international content coming with Paramount+ will be in addition to 10 All Access’ existing library, including The Good Fight and The Twilight Zone. Productions from Showtime, BET, CBS, Comedy Central, MTV, Nickelodeon, Paramount Pictures, the Smithsonian Channel, and Sony Pictures Television will appear on the service alongside the local content.

Paramount+ will launch in Australia on Wednesday 11 August 2021, with further details about individual series and film airing dates to come.