Screen Australia's Head of Development Nerida Moore says the Generate Fund's first year has been a roaring success.
Rochelle Siemienowicz
[This is archived content and may not display in the originally intended format.] 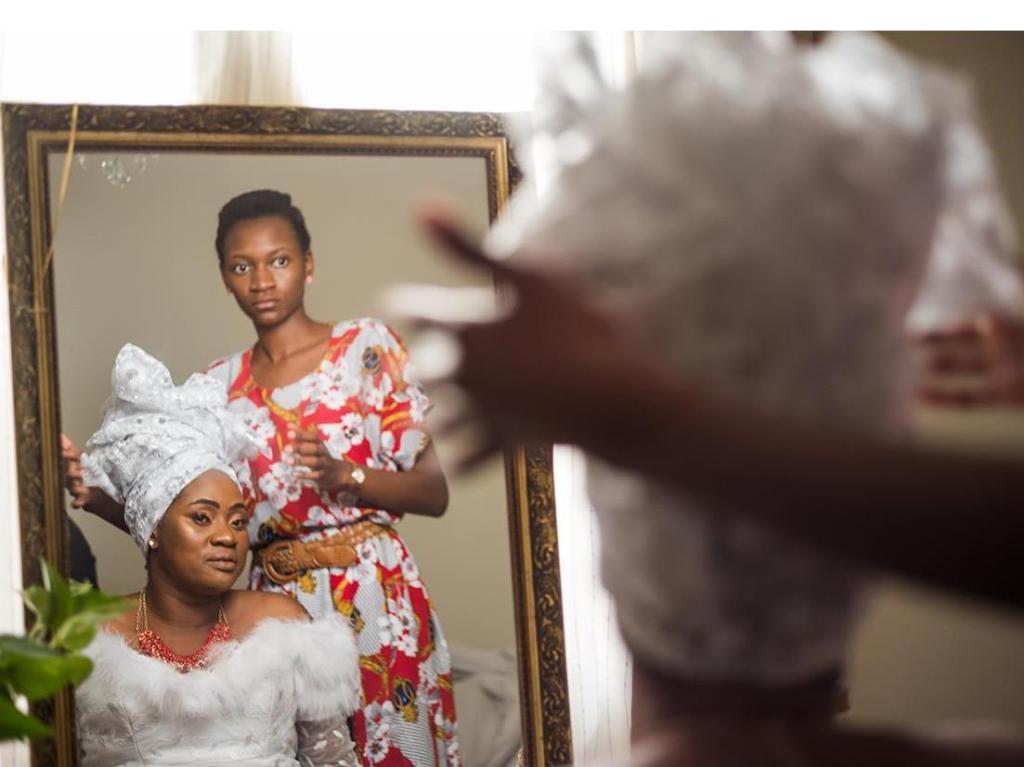 It’s been one year since Screen Australia announced a radical change to its story development funding – the grants provided for developing scripted fiction of any genre across film, television and online.

The seismic change involved dividing the funds into two strands: Premium (for players with extensive credits and bigger budgets) and Generate (for newer, riskier work, lower budgets, with no requirements of previous credits or attached distribution platforms). This was a big deal not only for emerging creators, who may have previously been put off by all the hoops and high-jumps, but also for more established storytellers wanting to try something new or cross into new platforms.

After its first year, Screen Australia has deemed the initiative a roaring success. Earlier this week came the announcement of the final slate of 17 projects awarded funding in the 2018/19 financial year. There were five television series, six online projects and six feature films, sharing in around $675,000 of Story Development funding

They included Dylan River’s first feature film, Musquito, an adventure film about an Aboriginal warrior; Jeremy The Dud, a TV comedy about living with disability, and Afro Sistahs, an online series about a group of twenty-somethings who connect at western Sydney Afro hair salon.

Screen Australia released a spread of encouraging-looking statistics and graphs, with Head of Development Nerida Moore saying that 59% of successful applicants for the Generate Fund had never before received Screen Australia Development funding, and that this was ‘an extraordinary outcome and way beyond our expectations’.

Other positive takeaways, from Screen Australia’s perspective, included the move away from the historical focus on feature films towards television and online content, with 57.5% of projects funded across both Generate and Premium heading towards television or online release; and the fact that diversity of all kinds was reflected in the stories and storytellers. This is a key set of values driving Screen Australia decision making right now.

We sent Moore some quick questions by email to check in on how the process is going. The broad message is clear: the agency is pleased with the results of its new direction. For new players hoping to access funds to help them write scripts and develop their stories, it’s generally good news, though the competition will be fierce as more entrants put their hats into the ring for a limited pool of funds.

Q: The introduction of the two development strands into Premium and Generate was a big change last year. How were the applications/applicants for Generate different to what you’d seen before?

Nerida Moore: One of the great things about the Generate Fund is that it has bought us in new storytellers with different experiences and views on the world. Under the new guidelines there are no barriers to access the funding. If you have a great story to tell and can be strategic about budget size, financing and finding a clear pathway to audience, then you can apply through the Generate Fund.

We’ve seen many of these new voices coming through in the online, web series space. For example, Chen PM 3010 an online comedy series that will be written and produced by comedian Aaron Chen. Another project we announced this week is Afro Sistahs, an online series from the Afro Sistahs Collective centred on an eclectic group of four women whose lives intersect at an Afro hair salon in Western Sydney.

Q: You were expecting the floodgates to open with the opening up of eligibility criteria. Was this as challenging as expected in terms of volume, and how was this managed?

The volume of applications we are receiving for Story Development funding has increased significantly and that’s really promising.

In the last year we received 376 applications, up nearly 76% on the previous year. We have resourced to manage these applications and have a very inclusive mix of external assessors with varied experience across all platforms. We prepared for the increase in applications and increased our external pool of assessors to ensure they are reflective of the diversity of stories and story tellers coming in. And we also have the wonderful team of Screen Australia Development Executives.

Q: 59% of successful applicants to Generate Fund had never received Screen Australia Story Development funding before. Can you talk about how and why you see this as a success?

This is exactly what we set out to achieve when we changed the guidelines. What’s more, these new applicants are thinking strategically about making their applications competitive and are collaborating with a strong mix of mid-career and established creators.

Q: The new program has been running for a year. Are there any aspects that need refining or rethinking now that it’s been road-tested?

We will continue to monitor and review the guidelines to ensure creative teams are being given the best opportunity to highlight the strength of their projects and eligibility for funding. Over the past 12 months we’ve made some clarifications to the guidelines to improve the application process such as adding budget level limits to more clearly differentiate the Generate and Premium funds and increasing the length of pitch videos.

[The budget limits can be found in this very clear and non-threatening PDF, that’s clearly been written to encourage rather than discourage applicants.]

Q: If you could give any general advice or feedback for how unsuccessful applicants could improve their chances next time, what would it be?

Be strategic about meeting the aims and criteria of the fund. Who is your audience? How will you reach them? What is the best platform to tell this story? We look holistically at every application. We want to see authentic stories. Gender equity, diversity and inclusivity are priorities for Screen Australia. We therefore expect that the diversity of the story world and characters in a project are reflected in the creative team telling it.

Some other numbers and facts of interest: