The NZ Documentary festival has announced a 2021 program of over 80 films, which will be available to watch both online and in cinemas.
Jini Maxwell 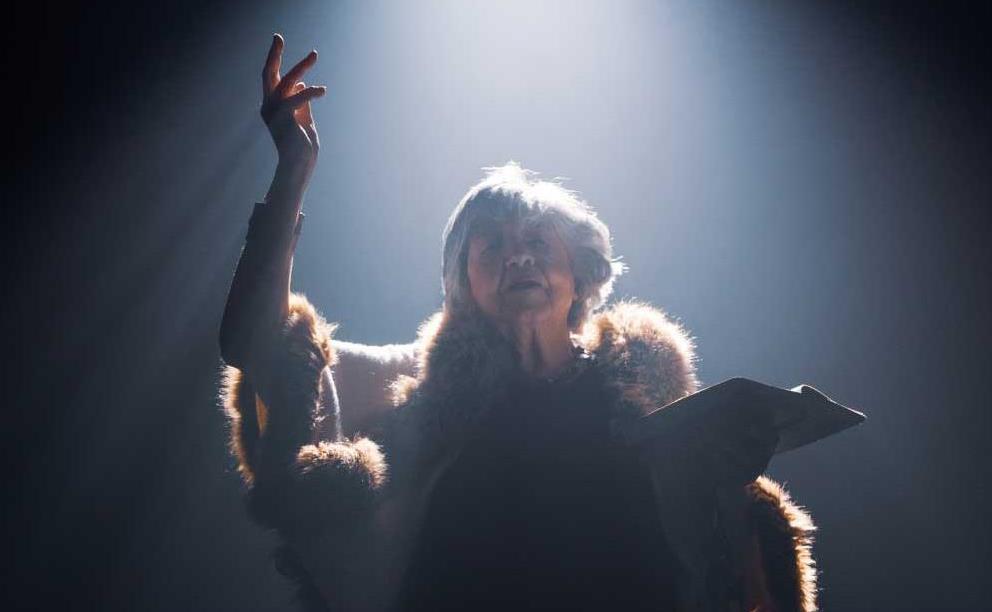 Last year, Screenhub’s David Tiley spoke to the Doc Edge team about their first ever online festival, and the challenges of suddenly shifting to online delivery. Ultimately, co-directors Alex Lee and Dan Shanan considered the festival a success: ‘It opened up something really interesting for us,’ said Lee, ‘with the ability to reach out to industry leaders, to commissioners, to sales agents and filmmakers by utilising the digital platform as an international way to build a community.

Now in 2021, the documentary festival makes its triumphant return to cinemas after its first ever year online, with its full roster of films announced. Drawing on the lessons of last year, the festival will retain its online presence, running a hybrid program in theatres and its digital platform, with two live festivals in Auckland and Wellington.

The program will feature over 80 short and feature films from close to home and abroad. Some local offerings include WA-made documentary Laura’s Choice, which will play both online and in theatres. The documentary follows 90-year-old Laura Henkel as she explores her options for voluntary assisted dying. The feature-length documentary recently secured an international distribution rights deal with Dutch company Off The Fence.

READ: Playing with Sharks: beauty, archives and a life redeemed

Also running is Heather Croall’s film Yer Old Faither, for which the director recieved Doc Edge’s 2021 Superhero Award. The film is a study of her father, a Glaswegian, doctor and letter writer who delivered three generations of babies in Whyalla and planted thousands of trees across the city. Croall has also been anointed as the 2021 Doc Edge Festival Superhero. She ran the Australian International Documentary Conference for three years and then the Sheffield Doc/Fest from 2006 until she came home to run the Adelaide Fringe in 2015.

Also on the program is Playing with Sharks, a remarkable feature that draws on 50 years of archival footage to show Valerie Taylor’s journey from famous shark hunter to marine conservationist. The documentary was recently snapped up by the Sundance 2021 program as well, and will play exclusively in cinemas at Doc Edge.

On top of its roster of local and international films, the program will feature screen creator Q&As in cinemas, and three Doc Edge Original short films, commissioned by Doc Edge and the Rei Foundation.

The festival will open first in Auckland, starting on 3 June and close on 13 June, followed by a run in Wellington, where it will run 17-27 June.

For tickets or to view the full program, visit Doc Edge.