AIDC CEO moving on after this year's conference; Big Ant Studios sold to French company; narrative designer callout, and Aussie films rules the box office in this edition of the news in brief.
Jini Maxwell 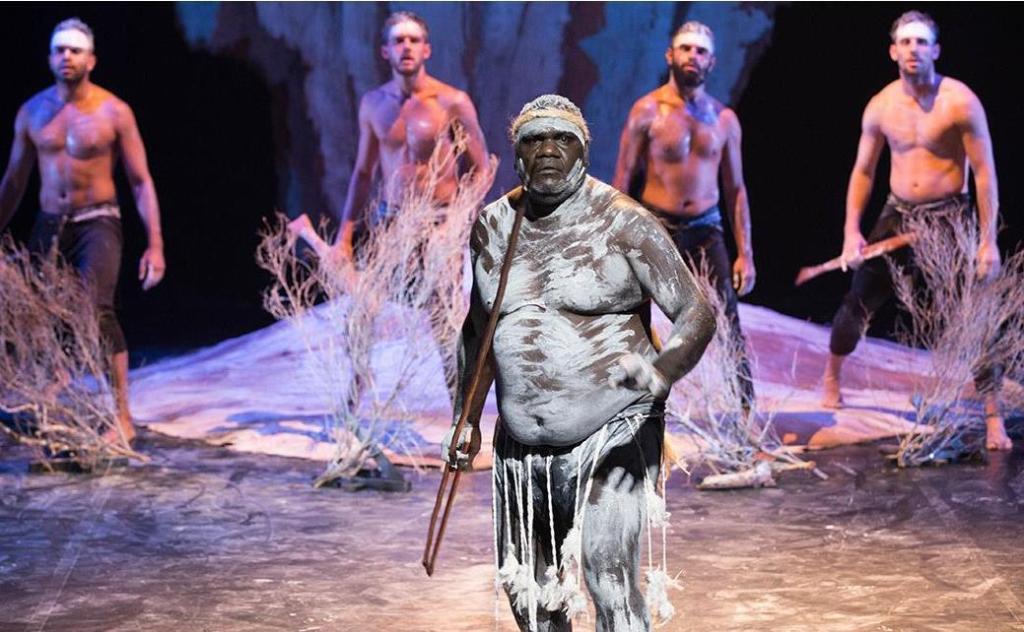 After being postponed in 2020, the hotly anticipated Firestarter: The Story of Bangarra will reach out screens in 2021. Image via Bangarra.

For this edition of the news in brief, we have program announcements, digital dramas, and the big story of the week: the Australia Day Honours. On one hand, it was a great year for the arts, with the sector garnering more awards than sports. But the day was not without controversy. Veteran broadcaster Kerry O’Brien joined Dr Clara Tuck Meng Soo in refusing the award, after it was announced that virulent homophobe, transphobe, and former tennis player Margaret Court would receive a second honour for her work since her sports career ended.

Australians on the big and small screen

Firestarter: The Story of Bangarra is due out in 2021.