We dive deep on a variety of perspectives from around the screen world this week with a selection of great interviews.
Edmond Tran 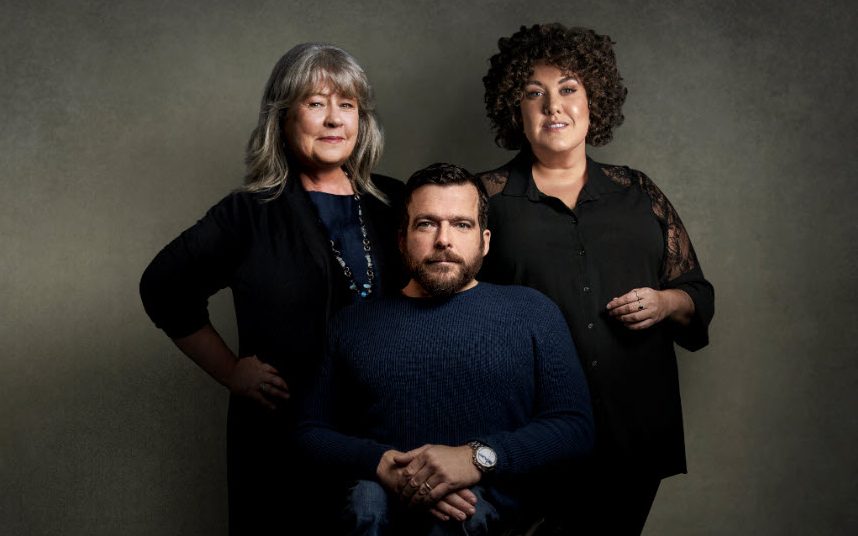 Noni Hazlehurst, Casey Donovan, and Kurt Fearnley are the faces of a new docu-series on SBS. Image: SBS

This week on ScreenHub, we placed an emphasis on the perspectives and experiences of people from a variety of careers and world situations, like in Rochelle’s cracker of an interview with beloved Australian screen personality Noni Hazlehurst, about how she thinks our society treats its older population.

But at the start of the week, we also announced sixteen diverse new writers who will be penning work for both ScreenHub and our sister site, ArtsHub. It’s a continuation of the work we’ve been doing with the Diversity in Australian Media and Diversity Arts Australia groups, and we can’t wait to share what the group have been working on.

In major industry news, we’re keeping a close eye on the senate enquiry into tax reforms for the screen industry, which is happening as we write. Some of the changes in thresholds will affect the really important work being done in the low-production space, so we’ve got our fingers crossed and are hoping for the best.

MIFF is the other main thread from this week, where we take a closer look at the just-announced winners of the Academy-accredited short film winners, as well as review a couple of notable docs in Ablaze and Paper City. You’re probably still as devastated about the in-cinema cancellations as we are, but consider checking out the titles on MIFF Play a look-in before it all wraps up this weekend.

ON OUR SCREENS, SOON

ON OUR SCREENS, NOW