Catch up with our fortnightly round-up of news, views, announcements and reviews from the world of Australian film, TV and games.
Rochelle Siemienowicz 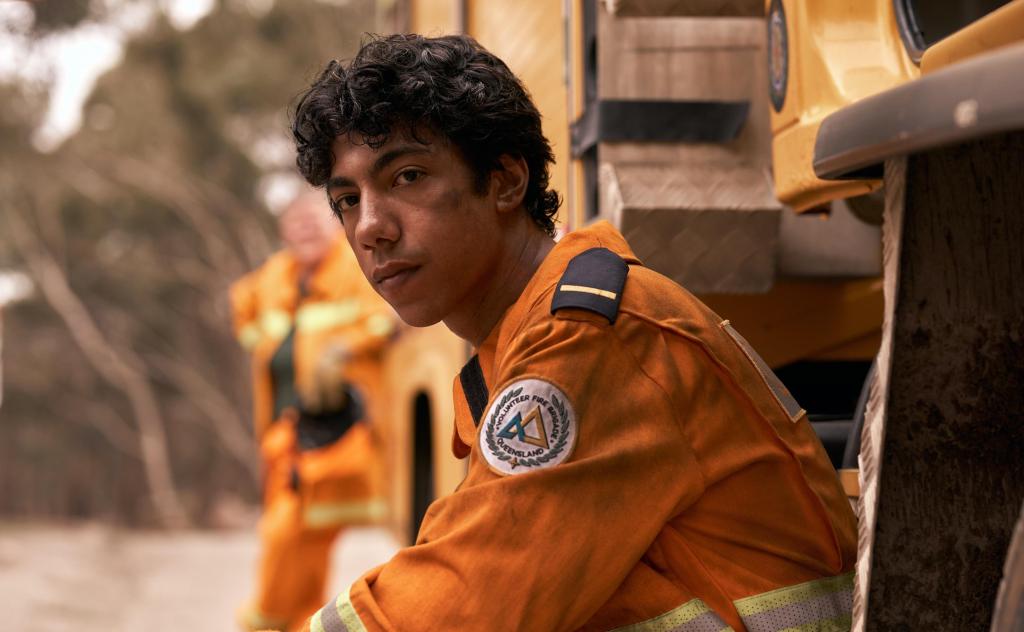 Hunter Page-Lochard is one of the huge ensemble cast of ABC series Fires. Photo: Ben King.

Filming is underway in Melbourne and regional Victoria on the six-part anthology drama Fires, inspired by extraordinary accounts from people who survived the catastrophic bushfires of late 2019 and early 2020.

Brendan Harkin, founder and director of X Media Lab, passed away suddenly on Monday 15 March, 2021. Born in Melbourne, he was a pioneering figure in digital innovation and media and leaves an extraordinary legacy, and his loss is felt across the globe. You can read Brendan’s obituaries here or RSVP for a global virtual ceremony in celebration of his life (23/24 April) here.