Digital platforms will be forced to compensate news media companies for using their content – but after a pandemic, will it be enough?
The Conversation 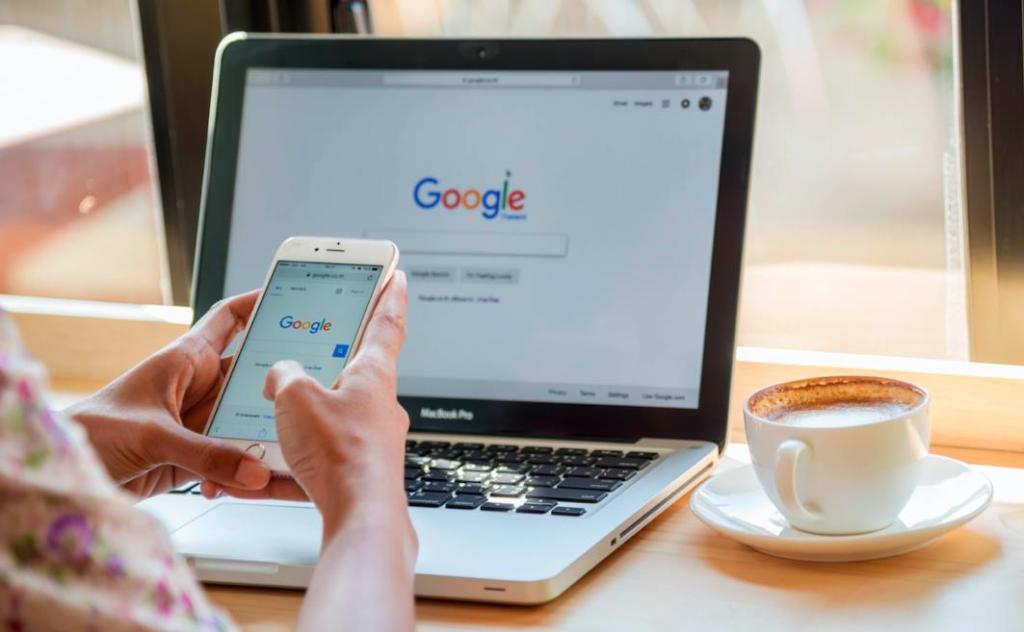 The announcement about a mandatory code of conduct, made by Treasurer Josh Frydenberg on April 20, follows last year’s landmark report by the Australian Competition and Consumer Commission (ACCC), which found that news media businesses lack bargaining power in their negotiations with digital giants.

Read more:
The showdown between Google, Facebook, and News Corp

News media businesses have complained for years that the loss of advertising revenue to Google and Facebook threatens their survival. The economic crash caused by the COVID-19 pandemic has turned that crisis into an emergency.

Frydenberg pledged that the latest move will ‘level the playing field,’ adding: ‘It’s only fair that those that generate content get paid for it.’

A mandatory code of conduct was not the original plan. When the ACCC released its report last year, it suggested that Google and Facebook should each negotiate with news media businesses to agree on how they should fairly share revenues generated when “the digital platform obtains value, directly or indirectly, from content produced by news media businesses”.

The report concluded that tech giants are currently enjoying the benefit of news businesses’ content without paying for the privilege.

For example, Google’s search results feature ‘news snippets’ including content from news websites. Both Google and Facebook have quick-loading versions of news businesses’ articles that don’t display the full range of paid advertising that appears on the news websites’ own pages.

These tactics make it less likely users will click through to the actual news website, thus depriving media businesses of the ensuing subscription and advertising revenue. Meanwhile, as the ACCC report showed, media companies’ share of advertising revenue has itself been slashed over the past decade, as advertisers flock to Google and Facebook.

Why don’t news businesses negotiate compensation payments with the platforms themselves, rather than asking the government to step in?

The answer is the vast mismatch in bargaining power between Australian media companies and global digital giants.

The ACCC report found that digital platforms such as Google and Facebook are ‘an essential gateway for news for many consumers’, meaning the news businesses rely on them for ‘referral traffic.’

Put simply, much of news companies’ web traffic comes via readers clicking on links from Google and Facebook. But at the same time, these digital giants are dominating advertising revenues and using news companies’ content in competition with them.

The COVID-19 crisis has dealt a further blow to media companies’ advertising revenue, as potential advertisers are forced into economic hibernation or simply go out of business.

The ACCC will not unveil the draft code until July, so it is still unclear how the obligations will be implemented or enforced.

ACCC chief Rod Sims has pledged that Australia’s mandatory code of conduct will feature ‘heavy penalties’ for Facebook and Google if they fail to comply, involving fines that are ‘large enough to matter.’

The platforms could conceivably attempt to sidestep the compensation rules by no longer providing users with quick-loading versions of news articles. Google could also cease publishing news snippets at the top of its search results, as it did in Spain when faced with similar obligations.

But there is evidence, albeit from news publishers themselves, that this would merely drive readers directly to publishers’ websites.

Australia’s decision to abandon negotiations in favour of mandatory rules stands in contrast to the situation in France, the European state most advanced in the implementation of a similar policy flowing from the European Union’s 2019 Copyright Directive.

Earlier this month, France’s competition regulator ordered Google to negotiate in good faith with publishers on remuneration for use of content. Any agreed compensation will be backdated to October 24, 2019, when the Copyright Directive became law in France.

Google’s previous solution had been to require that publishers license the use of snippets of their content to Google at no charge. But France’s watchdog argued this was an abuse of Google’s dominant position.

Google and Facebook are likely to continue to resist these developments in Australia, knowing they could be copied in other jurisdictions.

Even if they do cooperate, it’s not yet clear that ‘levelling the playing field’ with the tech giants will make any difference to the collapse of media advertising revenue driven by the coronavirus.