The untitled romcom feature is directed by Crazy Ex-Girlfriend’s Stuart McDonald. It's set to film in Queensland.
Jini Maxwell 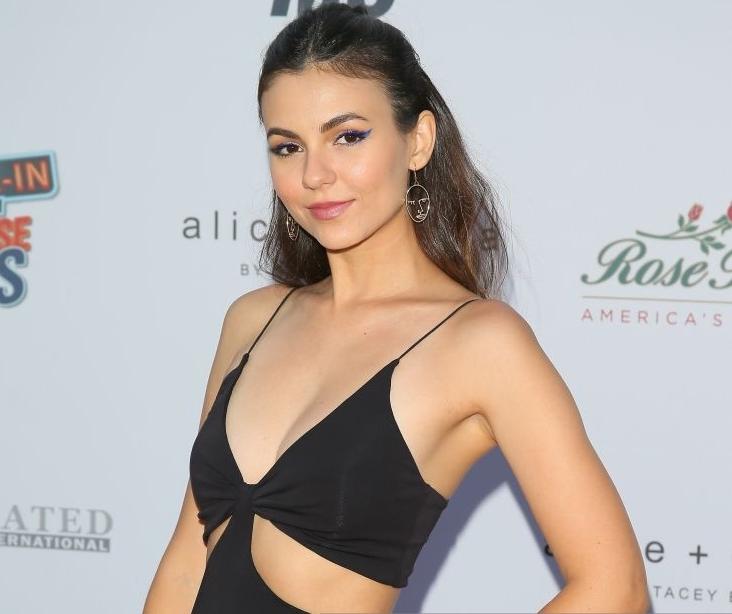 Netflix has announced the production of a new Australian feature which will film on location in Queensland. The feature will star Australian Adam Demos, who is best known for his role as Jake Taylor in Netflix Original’s Falling Inn Love, as well as playing August Walker in Unreal, and Brad in Sex/Life. He will play opposite American actress Victoria Justice. Justice cut her teeth on Nickelodeon shows Zoey 101, when she played Lola Martinez. This was followed by a starring role as Tori Martinez in the sitcom Victorious, which also featured a young Ariana Grande as Cat Valentine.

The as-yet-untitled rom-com will be directed by Stuart McDonald, who previously directed Summer Heights High, and award-winning musical comedy, Crazy Ex-Girlfriend. He’s joined by writers Elizabeth and Hilary Galanoy, who previously worked on Falling Inn Love, in which Damos starred.

Even the brief synopsis currently available teases a deliciously typical rom-com offering. Justice is set to play a hard-nosed LA wine company executive, who travels to an Australian sheep station to land a major client. There, she ends up working as a ranch hand, and sparking an unexpected romance with Damos, a ruggedly handsome local.

The international production has the support of Screen Queensland’s Production Attraction Strategy, which received a $53 million boost as part of Queensland’s Economic Recovery Plan. The production is set to create approximately 120 jobs for Queenslanders across production and post-production.

Queensland Premier Annastacia Palaszczuk praised the Australian Netflix production: ‘This new Netflix film is the latest in a string of domestic and international productions continuing to fuel the state’s screen boom which is critical to our economic recovery.’

The premier continued on to underscore the importance of the screen industry to the state: ‘This project is a strong example of how our Production Attraction Strategy benefits Queensland’s local screen sector via exciting co-production arrangements for local businesses.’