Netflix and NBCUniversal order production on Irreverent in Queensland next month 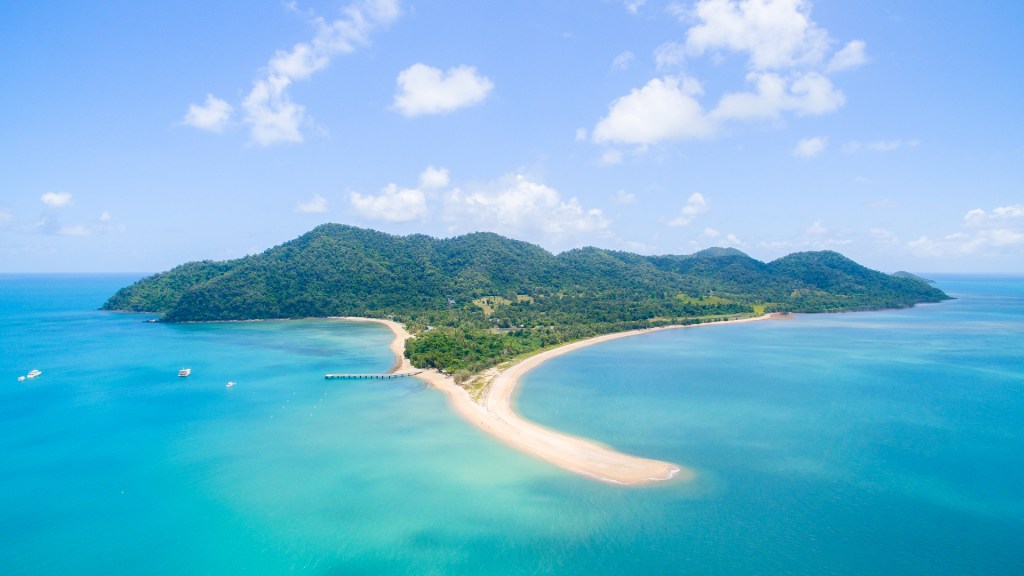 Dunk Island, just off the coast of Mission Beach, where Irreverent will be filmed. Image: Shutterstock

A new Australian drama series set in Far North Queensland has been commissioned by Netflix Australia in partnership with NBCUniversal’s Peacock streaming service. It’s called Irreverent, and is being produced by Matchbox Pictures, who are a part of NBCUniversal International.

Irreverent will span 10 episodes, revolving around an American criminal who bungles a job and goes into hiding in a reef community, posing as a Reverend. Production will begin in September 2021, and it will be shot on location at Mission Beach in Queensland.

‘Irreverent is a rollicking fish out of water story that is sure to charm audiences around the world with its quirky characters and spectacular tropical Queensland location,’ said Alastair McKinnon, Managing Director of Matchbox Pictures, in a provided statement.

Que Minh Luu, Director of Content for Netflix ANZ likened the series to ‘Northern Exposure in Far North Queensland’. ‘We were drawn to Irreverent by its warmth, optimism and celebration of community with a uniquely Australian sense of humour,’ she said.

Irreverent is the third of three major productions from the Universal Studios Group that will film in Queensland as part of Screen Queensland’s 2020 Production Attraction Strategy. State Premier Annastacia Palaszczuk remarked that the productions were ‘critical’ to Queensland’s economic recovery, providing ‘hundreds of millions to the local economy’ and creating ‘thousands of local jobs.’

The other two productions were sitcom Young Rock, inspired by the life of professional wrestler-turned-actor Dwayne Johnson, and Joe Exotic, based on the real-life events of the Netflix series Tiger King.