With a new ACTF partnership, budding TV creators can submit their ideas for live-action and animation to Netflix.
Silvi Vann-Wall 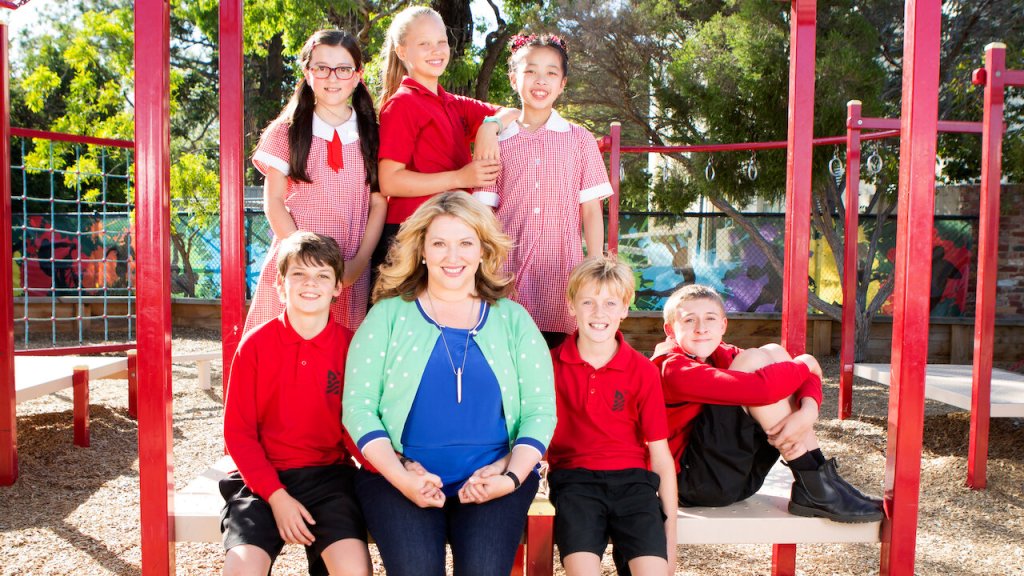 Little Lunch is one of Netflix’s most popular Australian children’s shows. Image: Netflix.

The alliance is calling for submissions of live action and animated series ideas, made in Australia, that celebrate the country and/or being Australian in some way. Two original series will then be chosen for professional development and eventual streaming on Netflix.

The live action series should be aimed at primary or tween audiences, and the animation series aimed at preschoolers. If you plan at submitting an idea, it should be a solid concept already in early stage development, and something that can easily be described in one sentence.

Previous Australian works on Netflix aimed at children include Little Lunch, The Inbestigators, Surviving Summer, Dive Club, and Back to the Outback.

Jenny Buckland, ACTF CEO, said the ACTF was ‘thrilled ‘to be partnering with Netflix. ‘Australian kids love Netflix and they deserve to see their own shows on the platform, and Australian producers make kids shows the whole world loves – it’s a great match.’

Submissions open on 30 April 2022 and close at COB on 31 May 2022. For full details on what the initiative is looking for, and submission requirements, visit the ACTF website.