Former regular Sharon Johal has spoken out about her own experiences of racism on-set, expressing hope that this outpouring will be a 'transformative moment' for the long-running soap.
Jini Maxwell 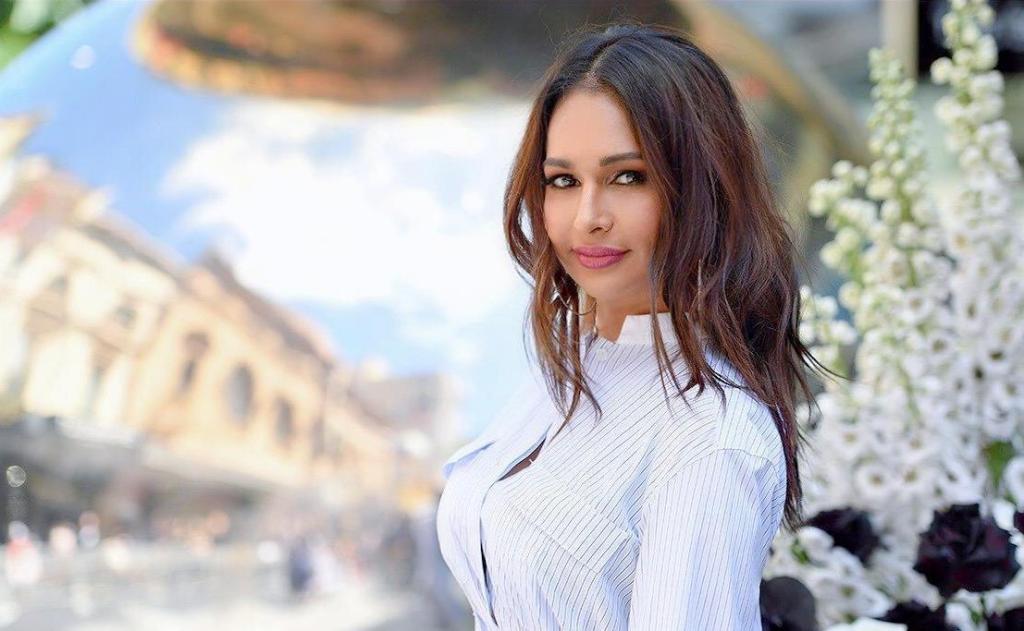 In the week since Indigenous actors Shareena Clanton and Meyne Wyatt came forward about the racism, homophobia, and sexism they experienced and witnessed on the set of Neighbours, yet more actors have come forward with their stories. Sharon Johal, who spent four years playing Dipi Rebbechi on the show, published a statement on her website, where the actor described feeling ‘morally compelled’ to lend her voice in support of Wyatt and Clanton.

In her statement, Johal said she hoped that, despite the personal cost of speaking out, their combined voices could contribute to a ‘transformative moment’ for the long-running soap:

‘My decision for speaking publicly now is that I believe this can be a transformative moment in the show’s history, creating a culture where there is deep listening, where cultural awareness and education is at the forefront of our minds, where cast and crew are encouraged to speak up and stand up for others, where unity is cultivated over division, and where people of diverse backgrounds can work in an inclusive and safe environment.’

Johal, who is of Indian descent, went on to describe instances of direct, indirect and structural racism she experienced across her four years on set, and the failure of management to act after these instances were reported.

‘I believe this can be a transformative moment in the show’s history, creating a culture where there is deep listening, where cultural awareness and education is at the forefront of our minds… and where people of diverse backgrounds can work in an inclusive and safe environment.’

Among these allegations were a fellow actor referring to her as ‘the black one’ and ‘blackie’ to other crew members, among other racist and sexist derogatory remarks being made behind her back, culturally insensitive scripts and plotlines, and racist trolling through the show’s social media platforms, which she alleges management refused to moderate.

She underlined that a key part of the toxic workplace culture was the failure of management to respond adequately to issues she had raised, or to take a proactive stance in preventing future instances of racist abuse on-set. She expressed that reporting to management often resulted in further targeting, without serious preventative action being taken.

‘Management’s position was that I needed to speak to management directly at the time each of these incidents occurred. This practice does not take into consideration the reticence of a victim to come forward in a workplace culture where perpetrators are not seen to be held accountable (so why report?), and where the person reporting is afraid of being further targeted by the perpetrator and in fear of losing their job.’

‘I did not have faith that I would be adequately supported should I have taken the action to instigate a formal investigation into the allegations. In addition to this, the culture has created an environment where the “bystander” phenomenon is rife, resulting in “he said/she said” situations where no real outcome is achievable.’

She situated these allegations within a broader issue of lack of diversity in the Australian screen sector, commending Fremantle for committing to an independent investigation, and encouraging the production company to expand the investigation to include ‘all forms of discrimination, not limited to race, gender, sexual orientation and identity.’