An eight-part series based on the classic sci-fi is being shot in Victoria as part of the Location Incentive.
Silvi Vann-Wall 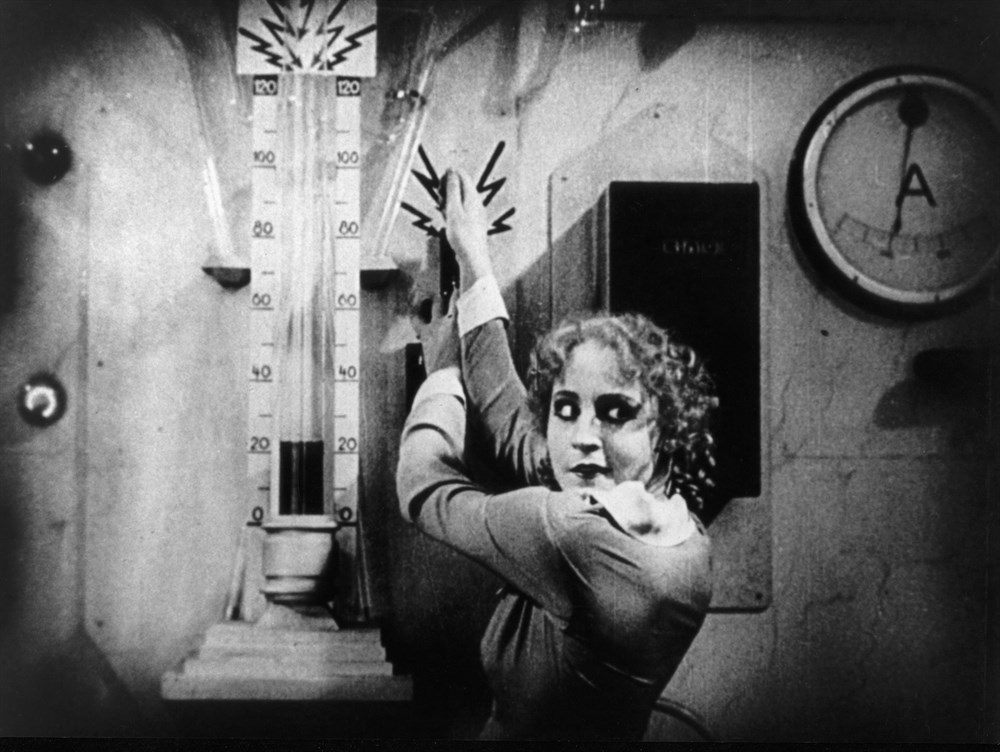 The original Metropolis was released in 1927. Image: Photo12/IMDB

A new series helmed by the showrunner of Mr. Robot and based on Fritz Lang’s groundbreaking Metropolis is set to shoot in Melbourne this year.

Victorian Minister for Creative Industries Danny Pearson said the shoot ‘will be among the largest productions to ever film in Victoria, providing thousands of secure local jobs and delivering a massive skills boost’.

Metropolis is an eight-part television series inspired by the seminal science-fiction work, which the Government predicts will contribute $188 million to the Australian economy.

Produced by UCP, a division of Universal Studio Group and Esmail Corp., Metropolis will be written and directed by Sam Esmail, who also serves as showrunner on the series, and filmed in Victoria.

The project is being funded by both the Federal Government (under the Location Incentive) and the Victorian Labor Government. More than 700 cast and crew and 2,500 employees will be employed to work on Metropolis, with an estimated 700 local businesses and service providers benefiting from the local production.

Matt Vitins, Chief Operating Officer of Matchbox Pictures, who will be managing production services, said: ‘Metropolis comes in the context of a pipeline of premium television drama series from across Universal Studio Group attracted to Australia by the Location Incentive, including Clickbait, Young Rock, La Brea, Irreverent and Joe vs Carole.’

‘Australia’s strong history and reputation in visual effects and equally strong record in game development means it is well placed to take a world-leading position in the application of virtual production technology. This latest pipeline of projects, as well as the investment in infrastructure and training, will position Australia for a decade of high-end work in virtual production driven film and television shows.’