Highlights of the latest support from Screen Australia include Matt Okine and the feature documentary sector.
David Tiley 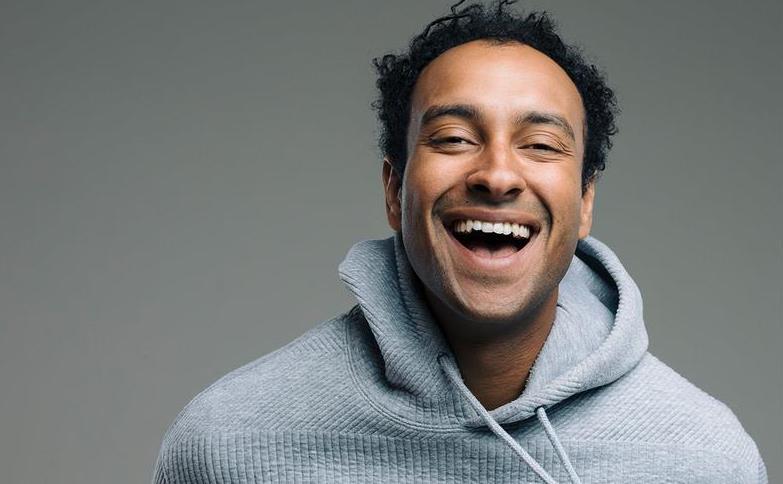 In its latest announcement, Screen Australia has revealed details of the $2m it has allocated to particular people and companies to evolve beyond their present capacity.

The taxpayers may notice this most through Matt Okine, the massively multi-talented actor, comedian, radio host, cooking show loon and novelist who is pushing to build his own shows. He will be supported to work with Wooden Horse, which is an alliance between Jude Troy, known as the development and acquisitions expert at Hopscotch/eOne for fifteen years and Richard Finlayson, the former sports journalism maven turned ABC Director of Television between 2013-2017. First off the block is a screen version of Okine’s first novel, ‘Being Black ‘n Chicken and Chips’.

They are benefitting from the most substantial of the current Enterprise strands, The Business and Ideas Program, which is also supporting the Doc Society to run two Global Story and Impact Labs. This is a new version of a familiar program called GoodPitch Australia which supported documentary producers to create philanthropic alliances to fund a dazzling range of films. Between 2015-2019 it enabled That Sugar Film, Gayby Baby, Blue, Prison Song, In My Blood it Runs and The Leadership, just to name a few.

The slate was based on an inspiring program called BritDoc, funded by foundations and involving Channel Four to support over 270 films since 2005. GoodPitch reached a natural end and was suspended.

Now it is back. Doc Society is the new name for BritDoc. The program will support another 10-12 films over two years to find the proverbial new paths to finance through two intensive workshops and a pile of valuable mentorships.

The strand will also support

Alice Burgin’s placement at Sweetshop and Green enables her to move a wealth of documentary and cultural knowledge into a company specialising strongly in culturally specific work intended for the global market, and stay closely attached to her home sector.

The career placement side of the program is a solid way of bringing freelancers into nests which are busting for the extra energy and skills. Ashley Gibb will work with Wild Pacific Media, Molly O’Connor joins Film Camp, Casey Ventura joins FINCH as a development and impact producer, Stephanie Westwood joins Orange Entertainment Co, while Georgia Woodward becomes a development producer at Southern Pictures.

This is a cast of companies ripe to expand.

The Professional Development Opportunities program is a reminder that the opportunity is way of enriching a cosmopolitan perspective. As the release says, it supports