Hepworth will 'continue to support screen stories and practitioners as well as promote the state for productions, big and small'.
Paul Dalgarno 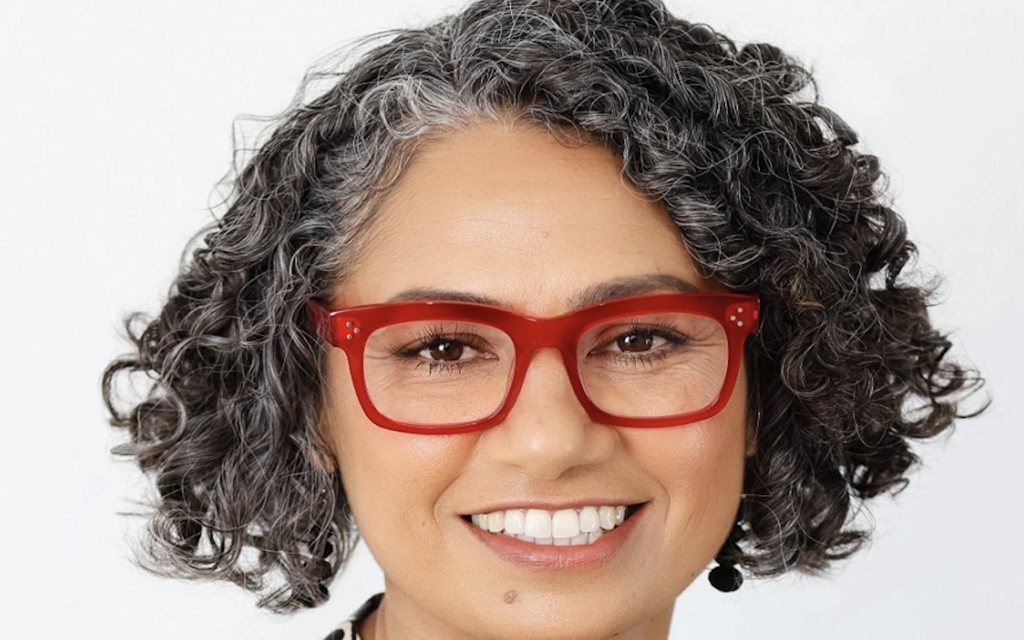 Screen and arts executive Kyas Hepworth has been appointed as Head of Screen NSW.

Ms Hepworth, a Bundjalung woman from Tweed Heads, joins Screen NSW from NITV where she was Head of Commissioning and Programming.

As Head of Screen NSW, she will lead the state’s film and production strategy, and advance NSW’s position as the leading national and international screen and post-production destination.

Minister for the Arts Ben Franklin welcomed the appointment of Ms Hepworth saying it ushered in a fresh approach and leadership team to support and promote arts, screen and culture in NSW.

During her time at NITV, Hepworth worked across factual, scripted and children’s programming to develop stories that championed inclusive storytelling, and provided under-represented voices a strong platform in content and production.

Hepworth said she was thrilled to accept the position as Head of Screen NSW and would continue to support screen stories and practitioners as well as promote the state as an attractive destination for all productions, big and small.

‘I am incredibly excited to start my new role with Screen NSW to continue the incredible work of the many who have come before me cementing NSW as a global leader for screen creatives and production.’

Hepworth assumes the new role from July, taking over from Grainne Brunsdon, who departed the agency to join Screen Australia in March.