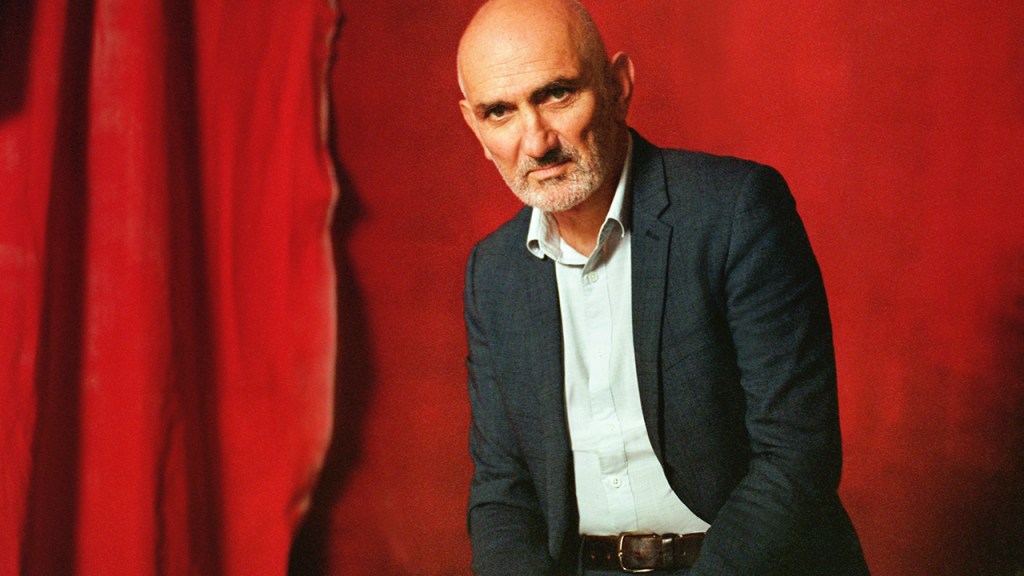 Some 26 years after its original release, iconic Aussie Christmas song How to Make Gravy is being adapted into a feature film, to the surprise and delight of singer-songwriter Paul Kelly.

The song, originally released in 1996, tells the story of a prisoner named Joe who writes a letter to his brother Dan about his longing to be with family at Christmas. The prison letter is dated 21 December, which led to the date being colloquially known in Australia as Gravy Day.

‘Dan and Joe and Rita and Angus and Dolly and all the others have been stuck inside that song so long, I’m glad they’re going to get a chance to live life a different way,’ Kelly said.

Hello Dan, it’s Joe here, I hope you’re keeping well
It’s the 21st of December, and now they’re ringing the last bells
If I get good behaviour, I’ll be out of here by July
Won’t you kiss my kids on Christmas Day, please don’t let ’em cry for me

Lyrics from How to Make Gravy – Paul Kelly

‘Few songs have risen to cult status and secured a date on the festive calendar, which is why Paul Kelly’s How to Make Gravy is so special,’ said Michael Brooks, Managing Director of Warner Bros. International Television Production Australia. ‘It’s a privilege to be given the opportunity, alongside our partners Megan and Nick at Speech & Drama, to unravel the mystery and meaning captured in Paul’s now iconic lyrics and bring this incredible story to the screen’.

A spokesperson for Speech & Drama Pictures said: ‘Paul’s beautiful song is the perfect recipe for a feature film. Its characters are already beloved by many who have imagined the story behind Joe’s letter themselves – there’s so much to be found in the space between what he must be feeling in prison at Christmas and what he writes in his letter to his brother. This song holds a special place in our hearts. It’s an honour to bring it to life.’

There are currently no details on when or where the film will start shooting.