Greens get Senate agreement to nail down Netflix

The world will not be transformed by this moment of Parliamentary approval, but at least the Senate seems to get the point, even if the PM doesn't.
David Tiley 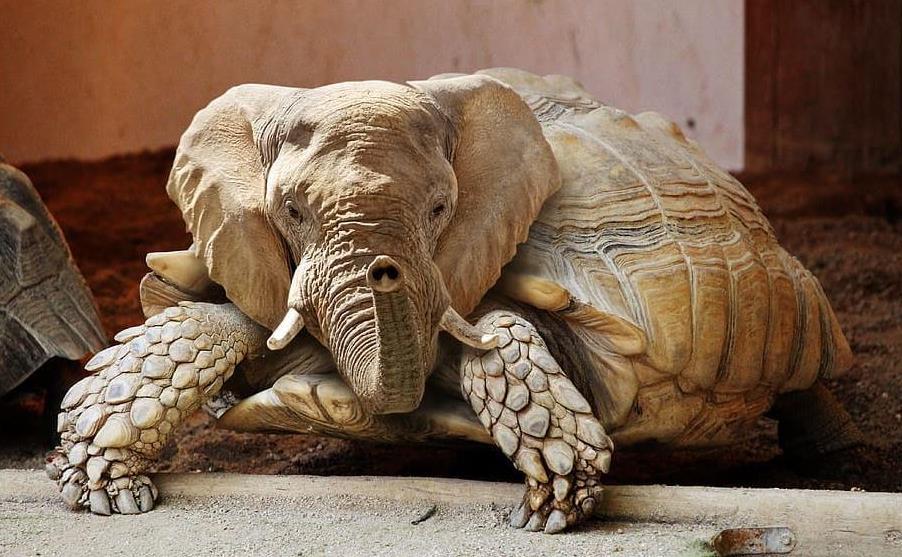 Every little bit helps. On Monday 15 June, Senator Hanson-Young put a Greens touch on the fight about screen regulation with this motion:

(i) streaming ‘video on demand’ services have no Australian content obligations requiring them to produce or show Australian-made TV shows, documentaries or films, despite having an increasing market share,

(iii) Australian stories are vital for our culture and social fabric and the sustainability of our arts and entertainment industry; and

(b) calls on the Federal Government to require tech giants like Netflix, Amazon Prime, Apple TV and Stan to back and fund Australian-made stories.

It was passed. Screenhub asked for the numbers but it was done on a simple division, so no numbers were recorded. The responses to the tweet of this are a mixed bag including the same dumb self-righteous white-anting know-nothing statements fuelled by a special petrol distllled from rancid whinges.

On June 12, Hanson-Young tweeted a piece of transcript from a press conference with the Prime Minister, using the description in the Murdoch press, based on AAP. The emphasis is on this:

‘What you’re watching on television is your business. Not going to create one job. Let’s focus on where Australians are hurting today.’

The larger quote from the actual transcript says this:

‘JOURNALIST: On a modern extension of this issue we’re seeing of cancel culture with Gone with the Wind, Chris Lilley’s projects for example being pulled from streaming services. Is that something you’re worried about?

Honestly people – let’s focus on what’s really happening. 800,000 extra people are on JobSeeker in the last few months. You want to know where my focus is? On them. And the businesses that have closed and the livelihoods that have been destroyed. What you’re watching on television is your business. Not going to create one job. Let’s focus on where Australians are hurting today. And they really are hurting. And I will not be distracted.’

That’s a neat piece of rhetoric. Morrison avoids a question about censorship and the attacks on statues and points at jobs. He paints himself as heroically focused on the big employment issue. That’s not a bad response. But then he does add on that dispiriting line about, ‘Not one job’.

The government is certainly behaving as if jobs and businesses in the screen sector don’t really matter, as it refused to budge despite constant contact between the sector and the government through Minister Fletcher. Shrivelling the ABC is the latest piece of bad news.

But he is left with wiggle room. The reputation of Chris Lilley at the moment does not affect jobs in any substantial way. If there is an allocation, it will be spent, just not with Jonah from Tonga.

Read more: ACCC wants to regulate both media and the news