Government help for sector has sting in tail

Fletcher v Burke over the government's determination to pay international producers. The local sector is not so lucky.
David Tiley 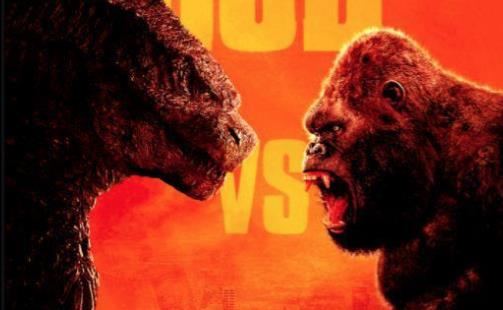 The federal government accidentally made a policy announcement today when it announced $400m for an overseas incentive fund to boost Australian industry activity.

Lest you think this is a lot of money, we hasten to point out it runs over the next seven years, which is a remarkably long projection in any times, let alone with the economy is in viral turmoil.

But it does mean that the government is not going to fix the Location Offset problem by raising it from 16.5% to 30% which everyone in the sector seems to want. Instead, we will continue to bodge the deal with 16.5% plus a variable amount topped up as required.

To date, the Government has announced funding of $123 million for 10 productions through the existing Location Incentive including Thor: Love and Thunder and Shang-Chi and the Legend of the Ten Rings in Sydney, Godzilla vs Kong on the Gold Coast, Shantaram and The Alchemyst in Melbourne. These 10 projects are estimated to generate spending of around $1 billion, support 8,500 local jobs over multiple years and engage more than 9,000 Australian businesses.

That tranche ran out early, to the concern of the sector. The next load is expected to increase the impact, says the government, though it is the continuation of a current scheme. New money it isn’t, though the use of that term is political. The sector is desperate for continuity, and the word new is mostly attached to disaster.

The government added that it has contributed $50m to kickstart the sector, of which an unknown amount is actually only an insurance guarantee. No further details have been provided.

Tony Burke, the shadow minister for Industrial Relations was quick to reply.

But what we don’t understand is this: why is the government more committed to supporting Hollywood than it is to supporting Australia’s own creative community?

Why do Hollywood blockbusters get $400 million when our own screen sector gets only $50 million?

But not only has the government offered inadequate support for the sector – it’s actually added to the pain and uncertainty by suspending local content quotas for new drama, documentary and children’s shows. And the government has refused to commit to bringing them back when the crisis is over.

Godzilla is great but what about Australian stories? Why is the government intent on having fewer Australian faces, voices and stories on our cinema and TV screens?

It took the government more than 100 days to announce a support package for Australia’s arts and entertainment sector.

But three weeks later, and artists and entertainers still have no idea how to access the funds.

While Scott Morrison and Paul Fletcher are off chasing their Hollywood headlines, Australia’s creative workers still don’t even know whether they are eligible to apply for grants or concessional loans.