Even at a time of plague, the epidemic of friction about government media policy continues. New updates today.
David Tiley 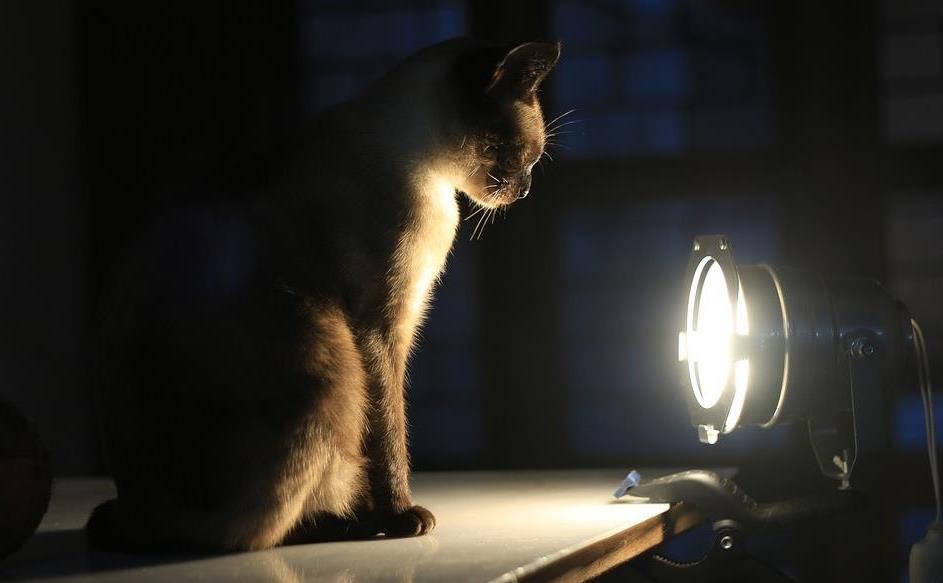 Screen media policy in Australia is a game of great patience and concentration. Image: Pixabay.

The federal government, through Hon Paul Fletcher and the Department of Communications, has announced that the free-to-air commercial providers at Nine, Ten and Seven will not be required to pay what is now called the Commercial Broadcasting Tax for 12 months.

In addition, they will not be required to honour their obligations on drama, documentary, children’s and preschool programming for the rest of the year.

Subscription TV will not have to obey its expenditure conditions on new eligible drama, also until the end of 2020.

Why does this matter?

The commercial networks are required to meet both annual and triennial targets for these categories. They also have to meet their 55% total which will come from shiny floor and reality TV shows. This regulation sets up a hole in the production and commissioning process for the next eight months.

We can expect that the government will change the requirements to ensure that the broadcasters can reduce their commitment on a pro-rata basis, because that provision exists in the details of the existing Act. On that basis, the total requirement of programs from the screen sector in those categories will go down by around a quarter.

According to the commercial broadcasters’ submission to this year’s budget, (now delayed), ‘Free TV represents all commercial free-to-air commercial broadcasters in Australia. Collectively, these networks invest over $1.6 billion every year to make great Australian content. This investment supports over 15,000 direct and indirect jobs and contributes a total of $2.8 billion each year into the local economy.’

With no production at the moment, the broadcasters will be spending about $1 billion less between now and Christmas which would be spent on the production of internal and external shows. News and current affairs will be cut less, but this demonstrates how much the sector is losing.

Screen Australia’s Drama Report shows ‘that expenditure on drama production in Australia has exceeded $1.17 billion, made up of a record $768 million spend on Australian stories including Official Co-productions, and increased foreign production spend of $410 million.’ Very little of that will be spent because of the isolation rules.

By creating this hole in production, the government has abolished any backlog, making recovery even more difficult.

As Twitter is pointing out, the only support offered to the screen sector is going to the commercial broadcasters who are using it to cut the production sector back.

The most important part of Fletcher’s announcement is a single sentence: ‘The Government may extend this suspension beyond 2020 if required.’

The commercial networks and Foxtel have established a new reality which they have campaigned tenaciously to secure, despite government inertia. By simply extending that provision the government can remove the obligation to make Australian programs. It will ultimately require legislation, but not until this has become pretty customary.

On the same day, the government has released the long-awaited ACMA/Screen Australia options paper on ‘Supporting Australian Stories on Our Screens’, which we will cover in a forthcoming article.

CORRECTION: This article has been amended to remove a sentence which says,’The commercial networks are not technically obliged to run any Australian drama, children’s, preschool or documentary programs in any one period.’ In fact, there are annual obligations as well as triennial.’ The discussion has been changed to reflect this.