Rachel Okine is observant, strategic and numerate. Can she harness the energy of a screen generation in its prime?
David Tiley 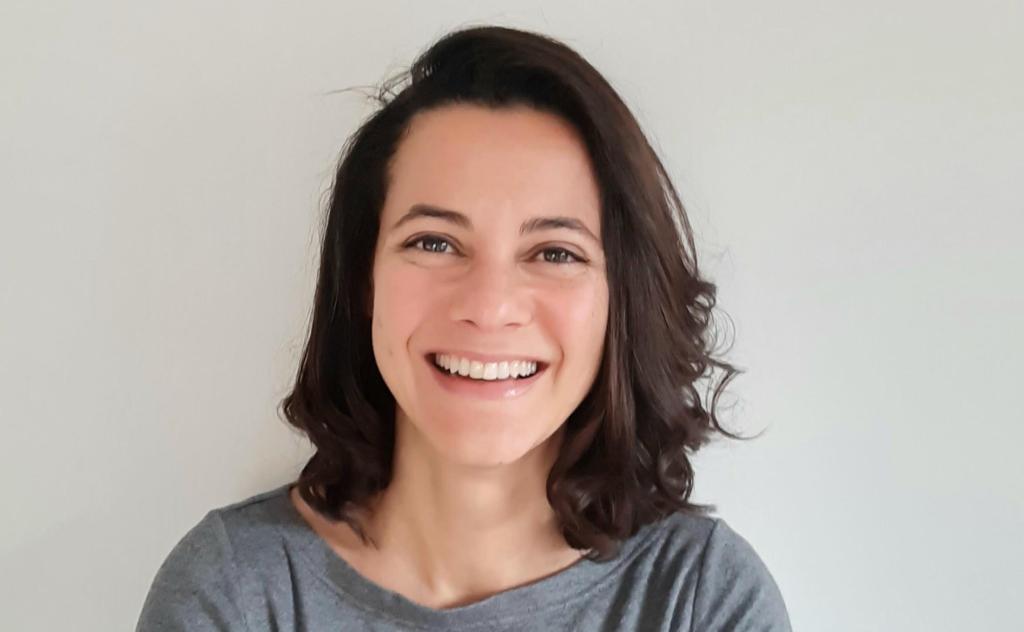 Rachel Okine is about to become the managing director of Aquarius Films. She previously had an excellent history with Hopscotch and eOne before she landed a gig in Paris as vice president, international productions and acquisitions for Studiocanal, and then a similar job at STX Entertainment in London.

She has a wealth of experience in acquisitions, development, production and marketing for classy films both here and in Europe. She sits exactly at the hinge between project passion and spreadsheet sense. How could we not interview her?

‘I think I’ve gleaned a perspective on just how different sort of cultural mentalities affect people’s viewing interest. I see where people’s interests might work in certain countries and not work in others for specific cultural reasons, or when there’s content that excites everyone’s interests that genuinely work at a more unified kind of human level.

‘I think that may be the most valuable thing to take away from that experience,’ Okine told Screenhub.

Has the local industry flatlined?

Australian production companies can do well by working internationally, but our films that work domestically don’t travel on any significant level. Local producers are feeling that they can’t win. Australian feature films are basically dead.

Rachel Okine does not agree.

‘I don’t think that it’s dead because there’s still activity, there’s still production, there’s still buying and selling at the market, and it’s probably just too much supply for the demand. We’re going to end up with disgruntled creators that maybe can’t find distribution avenues for their projects.

‘I think it’s a matter of matching, of accurately forecasting the revenues and being realistic about what kind of stories do travel.’

She is sketching out two different paths. On the one hand, a true international success in the cinema has to be designed that way from the outset, with a strong business case which factors in major stars, a prime director, spectacle and a clear mainstream perspective. George Miller and Baz Luhrman do this, and their budgets are the highest for domestic productions.

‘And then you’ve got the other hand, which is a film like Babyteeth, which has a much lower budget but a more international profile in a niche capacity. I think it’s about being clear from the outset about which path you are going for. Because what has not happened for a very long time is a film that can achieve both.’

What has died is the breakout film.

‘It would help if we had more transparency on the process that any financier goes through when they analyse projects. It does for the most part come down to having a good set of comparison titles from the recent marketplace. And being able to model that out and come to a budget figure that matches the strength of the cast, and is realistic about the revenue streams. That matters whether you are taking a domestic  heavy approach, or the international but more niche approach.

What would Rachel Okine say to a seriously cashed up person who wants to start a production company which succeeds as a business?

‘I would advise that you focus your slate on a lot of IP and true stories.

‘I would then say, work with the most exciting directors you can possibly find. Because the only rule that I stick by is: when in doubt back your director.

And I would say, diversify. Diversify your genres, diversify the platforms you’re creating for. Because if something is slow at the moment you’ve got the flexibility to turn it into a TV series or you’ve got comedies and horrors and other things on a diversified slate.

‘Other than that, we’re all in the same boat just trying our best to make good content and hope that it sticks.’

To be really convincing, a new director is likely to have the ability to lead, to tell a taut story, to create characters and understand the language of cinema. With those demonstrable assets, how does a director crack a feature? The answer was not what I expected.

‘Be savvy about capitalising on the heat around someone because so much of this industry is about marketing ,branding and positioning. And that’s not just about content that’s about people as well.

‘And sometimes you see very good filmmakers, not being able to get projects up or not getting people at the right level excited because their own kind of personal brand isn’t really dynamic enough. Any good filmmaker needs to also have the support of the machine behind them, and the agencies, and they need a way to create buzz around them.

‘That is actually before the thing about being a good director. This may sound nebulous, but it is about how they seem as a concept to the other people that need to be attracted to the project to make it work. And I don’t know how much time we spend on that. That’s something that you see happening a lot to filmmakers that could be buzzy, with heat around them in the US because it is so close to the agency machine. We are always going to be just outside of that.’

I wondered about the buzz that made Rachel Okine commit to Aquarius. She knows Angie Fielder and Polly Staniford from the Sydney film world and has shared an office with Staniford. She has a feeling for the drive and tenacity that underpins the company.

‘I also feel that there’s a very feminine flavour to Aquarius that appeals to me greatly. It sits in my area of interest in terms of a company that is expressly about telling female stories or expressly for female audiences. It’s an area of content I understand. They are smart about the way they have diversified their slate. Everything just aligns in that respect.