With Samantha Lang as head of development, Garth Davis and See-Saw are formally joined at the business hip.
David Tiley 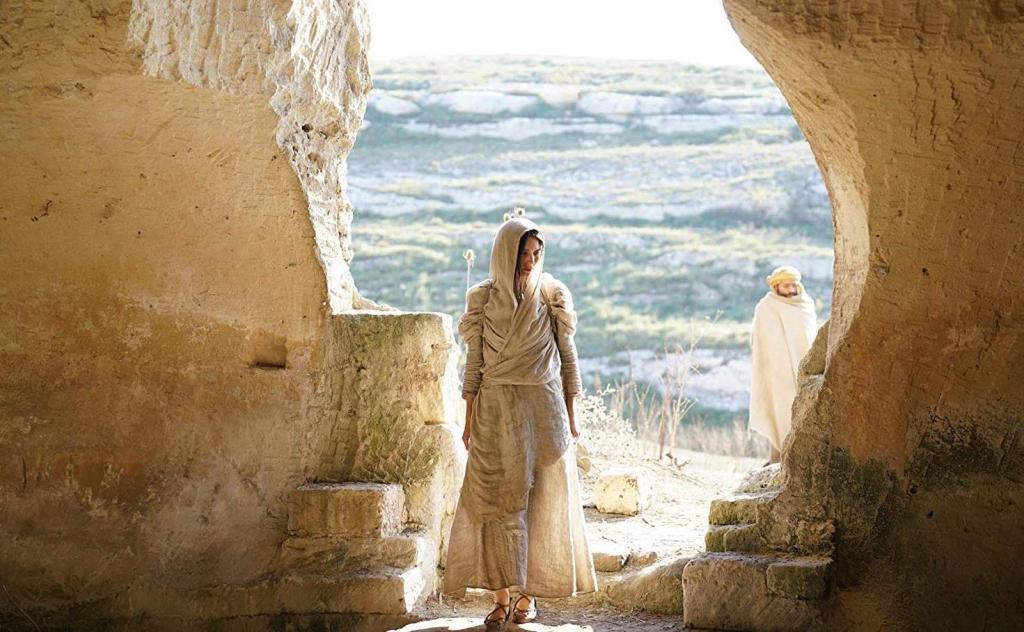 You know this is an international play when an announcement about  Australian creatives comes from a publicist in Los Angeles. This one is pretty interesting.

Garth Davis and See-Saw Films have started a joint venture called I AM THAT, a singular term linking the plural entity of Davis, Emile Sherman and Iain Canning.

Samantha Lang has been appointed head of development with the task of finding and developing projects which will best utilise the talents and world view of Davis. All these people are significant forces.

See-Saw Films is an Australian-UK outfit which has delivered mega-success in mainstream arthouse cinema and television. The key titles are probably The King’s Speech and two series of Top of the Lake.

Garth Davis developed his career very patiently since he was taken up by Exit Films in the 1990’s which honed his visual and performance flair on a lot of high quality commercials. See-Saw gave him and international chance with Lion, which crashed through to make AU$200m off a budget of around AU$17m. The Davis awards suit got a lot of action, culminating in six Oscar nominations.

Davis and See-Saw developed the relationship further as he co-directed Top of the Lake, and went truly arthouse with Mary Magdalene, which is very much a  filmmaker’s film and will slowly join the specialised pantheon of secular films about Jesus Christ.

Samantha Lang is a writer, producer and director in both features and documentary, with work in significant festivals over twenty years. She is also a teacher, experimenter and activist, and the current President of the Australian Directors Guild. She was head of directing at AFTRS from 2010 to 2016.

I am really really excited’,  said Samantha Lang. ‘This is absolutely the thing to do right now. It is a great step for Garth and See-Saw to have undertaken. I really admire what they do and how they do it and feel my values align with them.

‘We are now working through, in tandem with his US agents, what projects Garth wants to do next, and into the future, so he can realise his potential as a director, with I AM THAT supporting his creative development. I really think that Garth is an artist in all senses of that word, and artists are a valuable part of our community and our society.

This deal represents a very interesting commitment. It continues the minor but effective trend of nesting producers in companies with other key creatives, with really close attention to choice and development process.

This is a separate company from See-Saw, which runs its own development department through Rachel Gardner with a broader remit to create projects from Australia for a global market.

See-Saw is humming along. According to the release

‘State of the Union’, written by Nick Hornby, directed by Stephen Frears and starring Rosamund Pike and Chris O’Dowd had its world premiere at the Sundance Film Festival 2019 and won three Emmys. See-Saw is currently in production on ‘The North Water’, written and directed by Andrew Haigh (45 Years), adapted from the novel by Ian McGuire, starring Colin Farrell and Jack O’Connell.

Samantha Lang’s story is best told on her own website. She is game for a lot of things, including a challenging VR project based on a puppet show involving the Adelaide Film Festival and the Australian Centre for the Moving Image.

Image from the ACMI presentation