Working during a pandemic, revenue share with platform holders, unionisation, and platform preference: these were the hot topics covered in the GDC 2021 State of the Game Industry survey.
Chris Button 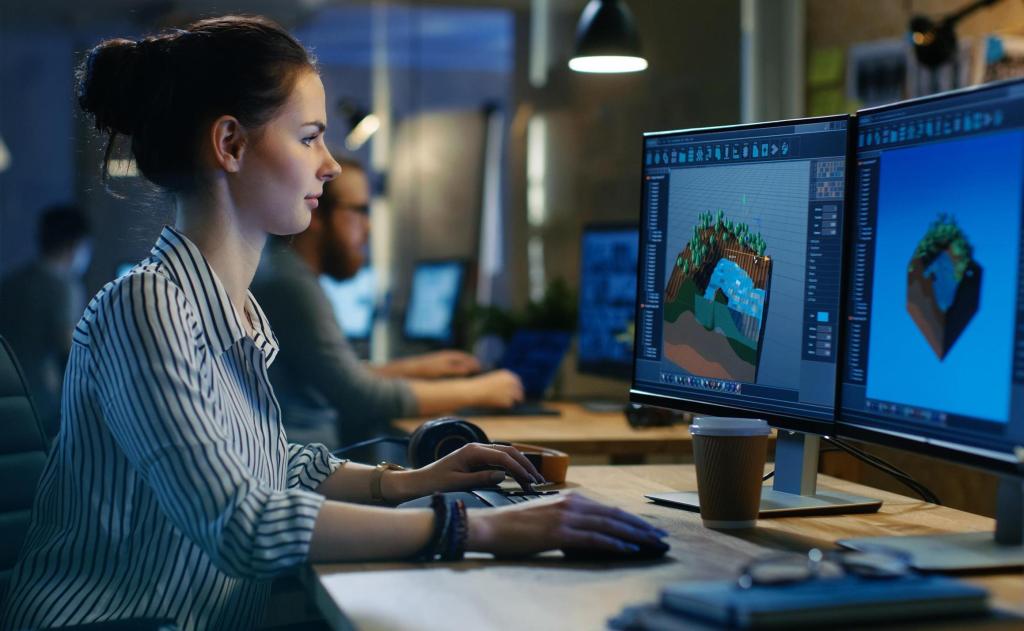 Working during a pandemic, revenue share with platform holders, unionisation, and platform preference: these were the hot topics covered in the Game Developers Conference (GDC) 2021 State of the Game Industry survey.

Now nine years running, GDC’s annual survey gathers the thoughts of game developers worldwide to provide a glimpse of industry trends. The 2021 survey accrued more than 3,000 respondents who provided information about various topics such as which platforms they’re developing for, game subscription services, and working hours.

A higher cut of platform revenue share gained almost unanimous consensus among respondents, with 71 percent believing digital storefronts should receive 20 percent or less of each game sale. The industry standard among digital storefronts sits at a 70/30 percent split in favour of developers, although the PC-based Epic Games Store only takes 12 percent, with Microsoft to follow suit on PC in August. Only six percent of respondents believed the status quo or a higher platform cut was justifiable.

Disruption due to the pandemic varied dramatically among developers according to the survey. 44 percent reported delays with their games as a result of the pandemic, up from 33 percent in last year’s survey. On the topic of working from home, 67 percent believed their creativity and productivity remained either the same or increased to some extent. It’s possible altered working arrangements would’ve impacted companies of various sizes differently, where working from home suits some but not all.

On the topic of working from home, 67 percent believed their creativity and productivity remained either the same or increased to some extent.

PC remains the platform developers are most interested in, with 58 percent indicating as such. Sony’s new PlayStation 5 console came in at second, with 44 percent interested platform, which could rise following the announcement of PlayStation’s most profitable financial year in history. Nintendo Switch closely followed at 38 percent, with the Xbox Series X and Series S consoles registering interest among 30 percent of respondents.

Unionisation and organising to negotiate working conditions is a highly debated issue in the games industry, as reflected by the survey’s responses. 51 percent think the industry should unionise, with 24 percent saying ‘maybe’, 14 percent disagreeing, and 10 percent responding with ‘don’t know’. As for whether unionisation will happen, the surveyed developers are less optimistic: 20 percent believe ‘yes’, 43 percent ‘maybe, and 23 percent ‘no’.

As the GDC is based in the United States, most of the respondents are from North America, with only two percent of respondents listing Australia and New Zealand as their location. Still, there are plenty of insights no doubt reflective of wider game development trends.

The full 2021 GDC State of the Industry report is available via a free download ahead of the virtual conference taking place 19-23 July.